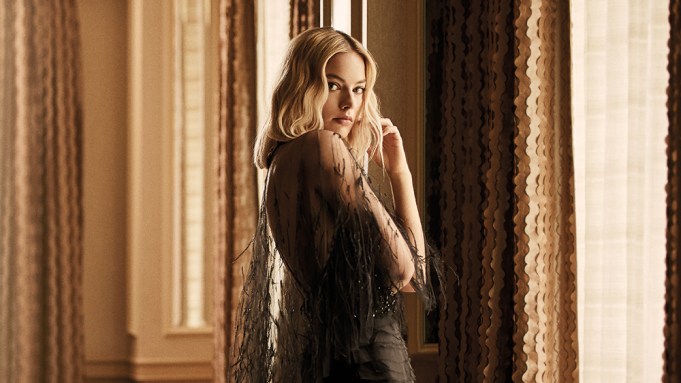 Under the deal, LuckyChap’s Margot Robbie, Tom Ackerley, and Josey McNamara will work with Amazon Studios to create television projects that will premiere exclusively on Amazon Prime Video. Brett Hedblom, LuckyChap’s vice president of television, will also be involved in the development of the projects.

“We are so thrilled to be partnering with Amazon Studios to bring original content to the ever-burgeoning television landscape,” Robbie, Ackerley, and McNamara said in a statement. “Our hope with LuckyChap has always been to challenge narrative conformity whilst offering a platform to exciting and often over-looked voices. In Amazon we have a cultural partner who shares our passion for storytelling and through its global reach allows us and our collaborators to reach as many viewers as possible. This is the start of a very exciting journey for the company and one that we are incredibly proud to be taking with the wonderful Amazon team.”

LuckyChap previously produced the award-winning feature “I, Tonya,” in which Robbie starred as figure skater Tonya Harding. They are also producing the upcoming films such as “Promising Young Woman” and “Barbie,” the latter of which will star Robbie as a live-action version of the iconic doll. On the TV side, LuckyChap produces the Hulu series “Dollface” and the upcoming Netflix series “Maid.”

“LuckyChap has produced sharply original, smart, and wholly engaging content over the past several years, across an incredible range of genres, and centering multifaceted, unique female characters,” said Albert Cheng, COO and co-head of Television for Amazon Studios. “We’ve very excited for the chance to work with Tom, Josey, Margot, and Brett to create new series with the same kind of vision and focus for our Prime Video customers.”