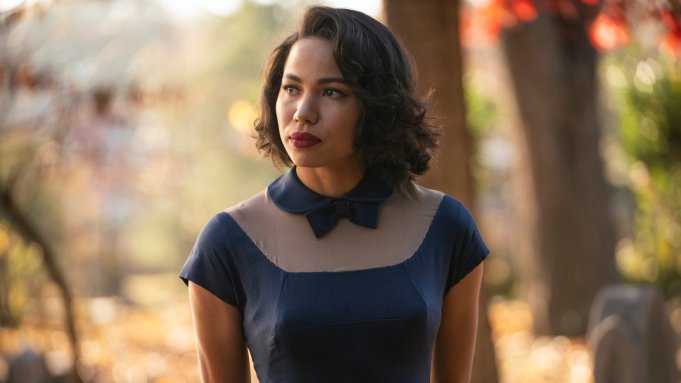 The finale of “Lovecraft Country” season 1 delivered plenty of drama and plenty of viewers for HBO.

A total audience of 1.5 million tuned in on Sunday night across all platforms, marking a season high for the well-received drama. That number is up around 16% from the season premiere back in August. In terms of the linear HBO broadcast, 881,000 people watched the finale, also a series high to date. For comparison, the finale of fellow HBO standout “Watchmen” drew 1.6 million viewers, and Sunday night’s climax out-performed the “Succession” season 2 finale.

“Lovecraft Country” is currently the number 1 show on HBO Max, per the streamer, and at this point its premiere is nearing 10 million viewers on the platform. The finale saw a 90% increase on digital from the premiere.

A decision has yet to be made on whether “Lovecraft Country” will be back for season 2, but the strong numbers it has delivered throughout will surely not hinder its chances.

Based on the novel of the same name by Matt Ruff, “Lovecraft Country” hails from showrunner and executive producer Misha Green, and follows Atticus Freeman (Jonathan Majors) as he journeys with his childhood friend Letitia (Jurnee Smollett) and his uncle George (Courtney B. Vance) on a road trip from Chicago across 1950s Jim Crow America in search of his missing father Montrose (Michael Kenneth Williams). Their search-and-rescue turns into a struggle to survive and overcome both the racist terrors of white America and monstrous creatures that could be ripped from an H.P. Lovecraft paperback.