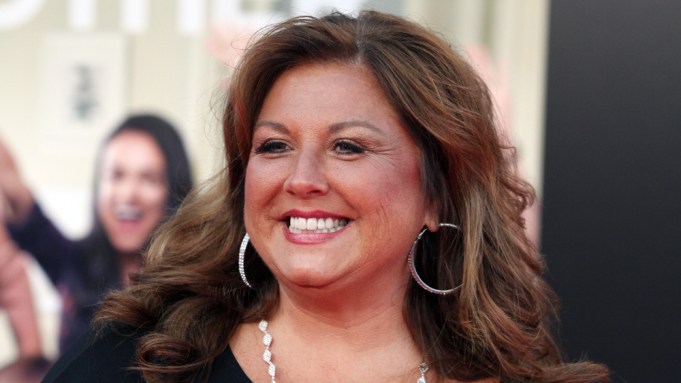 The cabler and Abby Lee Miller are inviting dancers from across the country to submit their best moves to see who has what it takes to be dubbed “The Abby Dancer” in this new 12-episode series premiering this summer.

Creativity is encouraged, whether it comes to fancy footwork or an interesting at-home backdrop. As Lifetime puts it, “a hip-hop routine in the kitchen or a ballet recital in the backyard — anything goes!”

“I see everybody out there, dancing in their living rooms,” Miller said in the series announcement video, which you can watch above. “Well, submit to ‘Abby’s Virtual Dance Off’ on Lifetime!’

Selected videos will then be shown in each episode, with Miller critiquing each self-submitted performance and ultimately Skyping with the winner to reveal whose routine earned her highest accolade.

“More than ever, our audiences need those familiar faces they love, and with the explosion of people filming their dance moves to be shared, ‘Abby’s Virtual Dance Off’ provides us the opportunity to bring some of the most talented dancers to the forefront on television,” said Gena McCarthy, executive vice president, unscripted development and programming, Lifetime and head of programming, FYI.