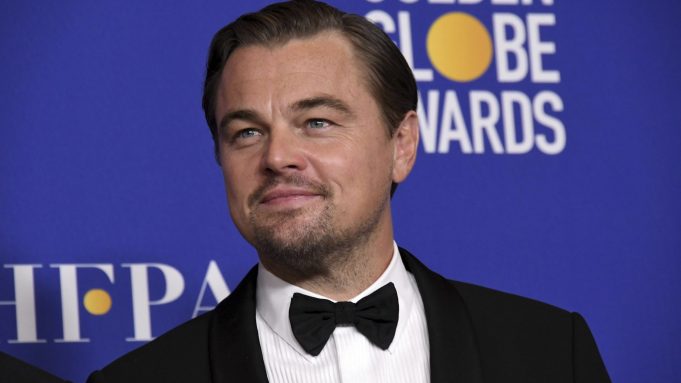 The multi-year deal will see Appian Way develop television projects for Apple. DiCaprio and Appian Way, which is co-run by Jennifer Davisson, already have two projects set up at the streamer — the feature “Killers of the Flower Moon” directed by Martin Scorsese and starring DiCaprio, as well as the thriller series “Shining Girls” which DiCaprio will executive produce and in which Elisabeth Moss will star.

Appian Way has previously produced a number of DiCaprio’s films, including “The Revenant,” “The Wolf of Wall Street,” “The Aviator,” and “Shutter Island.” The company’s other credits include features like “Out of the Furnace” and  “The Ides of March,” and also documentaries like “Virunga,” “Cowspiracy,” “Sea of Shadows,” “Ice on Fire,” and “And We Go Green.” On the TV side, Appian Way recently produced the History series “Grant” and is currently developing “The Right Stuff” at Disney Plus.

It was announced last month that Apple had signed an overall deal with the Maurice Sendak Foundation. Under that deal, the foundation will develop new projects based on Sendak’s books and illustrations, which includes “Where the Wild Things Are.”