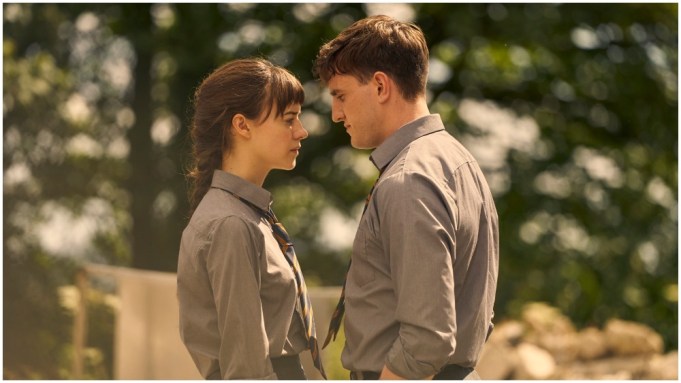 “Normal People,” a BBC and Hulu 12-part drama, will bow as a boxset on BBC Three in the U.K. on April 26, and will be released in the U.S. on April 29, it was revealed Tuesday. It will also air on BBC One, and RTE in Ireland, dates for which are yet to be confirmed.

The series is an adaptation of Sally Rooney’s international bestselling novel of the same name, and is produced by Element Pictures (“The Favourite”). It is directed by Oscar-nominee Lenny Abrahamson (“Room”) and BAFTA-winner Hettie Macdonald (“White Girl”). The cast includes Daisy Edgar-Jones (“Cold Feet”) and theater actor Paul Mescal (“The Lieutenant of Inishmore”) making his TV debut.

The series follows the complicated relationship of two teenagers from the end of their school-days in small town Ireland to Trinity College, Dublin.

The series was filmed across Ireland, Sweden and Italy.

“Normal People” is an Element Pictures production for BBC Three and Hulu in association with Screen Ireland.