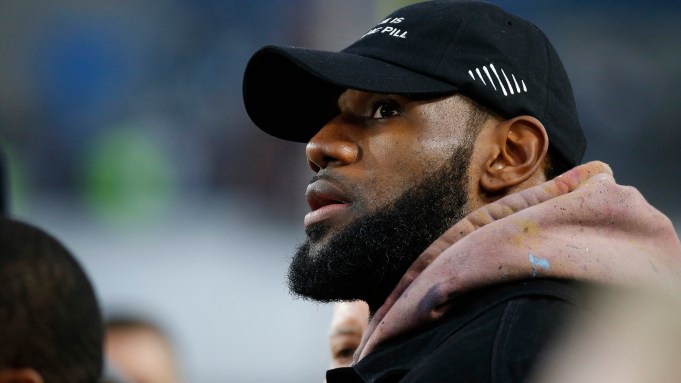 James posted the photo to Instagram with the caption “My brother” ahead of the Lakers’ first basketball game since Bryant’s death.

James got the tattoo earlier this week as the Lakers mourned the NBA superstar who, along with his daughter Gigi and seven others, was killed in a helicopter crash early Sunday.

On Tuesday, James penned a heartfelt message to Bryant: “I promise you I’ll continue your legacy man!” he wrote. “You mean so much to us all here especially #LakerNation💜💛 and it’s my responsibility to put this shit on my back and keep it going!!”