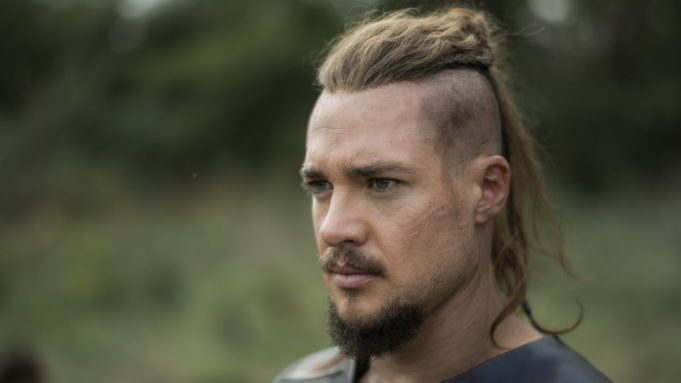 “The Last Kingdom” Season 4 debuted on Netflix on April 26, with the epic historical fiction series remaining in the streamer’s Top 10 shows ever since.

Series star Alexander Dreymon said in an interview with Variety that he credits the fans of the show with building up buzz as the show has progressed.

“The fans have been amazing,” Dreymon said. “It’s been a word-of-mouth thing. We’ve never had a lot of advertising. We somehow manage to survive anyway and that’s all thanks to the fans. They’re extremely supportive, extremely kind and very enthusiastic. We’re all very grateful.”

“The Last Kingdom” has never been known for its battle scenes, but Season 4 featured what are perhaps the biggest in the show’s history. Dreymon says that the show’s production team pulled out all the stops to make this season look even better than the others.

“I am stunned by how our whole team manages to pull this off,” Dreymon said. “Season 4 looks bigger and more costly than the previous seasons. We didn’t have a bigger budget. When you’re in the midst of [the battle scenes], with the stunt teams that are distributed on each attacking line, and you see just all these horses racing towards you with these guys in armor with swords and spears, it is so impressive. You just have adrenaline pumping. It gives you a little taste of what it really must have been like.”

Watch the full interview with Dreymon above, and check out all of Variety‘s coverage of “The Last Kingdom” here.