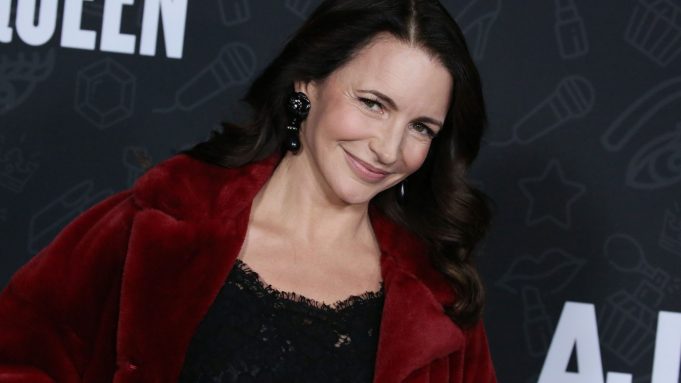 Fox has ordered a reality show about a woman on the hunt for a man with whom she can father a child.

“Sex and the City” alum Kristin Davis will host “Labor of Love,” which will bow on the broadcaster on May 21. Former “Bachelor” contestant Kristy Katzmann will be the subject of the eight-episode series, during which she will meet 15 men who will go through a series of challenges to prove their fatherhood and relationship skills.

If they are successful, the aspiring fathers-to-be will advance to the next week. After eight weeks Katzmann, with Davis’ help, will decide if she has found the man with whom she’d like to settle down and start a family or if she’d rather continue on the path to motherhood on her own.

The project has been in development at Fox since 2017.

“When I first heard the premise of ‘Labor of Love,’ I knew I had to be a part of this show,” said Davis. “I believe every woman should feel empowered to go after their dreams, whether it be professional or personal, and to be at Kristy’s side as she took her future into her own hands was truly exciting.”

Fox’s current unscripted lineup includes the hit series “The Masked Singer,” with the spinoff “The Masked Dancer” already ordered to series at the network. Other shows are “Hell’s Kitchen,” “Flirty Dancing,” “LEGO Masters,” and “MasterChef.”