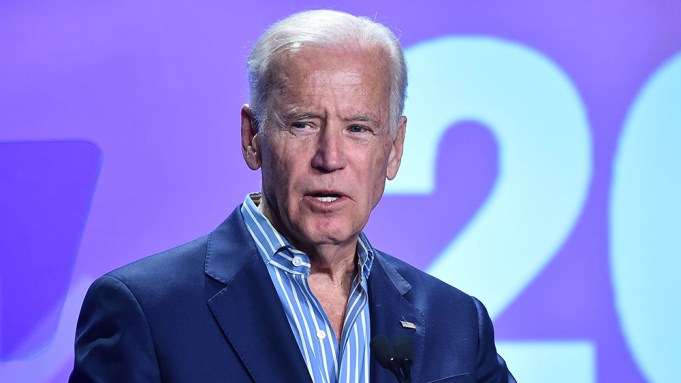 The foundation of the presidential debates, long a feature of an election year, is buckling.

ABC News said it intends to hold a town hall with Democratic presidential candidate Joe Biden on Thursday October 15 – the same night the former Vice President was slated to have taken part in a debate with President Donald Trump. The announcement of the event is just the latest sign of a breakdown in this traditional stop on the road to the White House.

The Commission on Presidential Debates, the non-partisan organization behind these election-year staples, earlier on Thursday said it had decided to put in place new measures “to protect the health and safety of all involved” for the second debate. Under new rules, the two participants would hold forth from remote locations while moderator Steve Scully curated “town hall” questions from people at the Adrienne Arsht Center for the Performing Arts of Miami-Dade County in Miami.

But both campaigns began to spar over the conditions. President Trump indicated he would not take part in a revamped second presidential debate. “I’m not going to waste my time on a virtual debate,” Trump said to Fox Business Network anchor Maria Bartiromo during an appearance on her program Thursday morning. Meanwhile, the Biden campaign proposed doing its own town hall on the same date if President Trump would not take part. The Trump campaign responded by proposing holding a second and third debate in late October.
ABC News said George Stephanopoulos, its chief anchor, would moderate the event, which is now slated to take place in Philadelphia in accordance with state and local government health and safety regulations, as well as guidelines set forward by health officials. In a sign, however, of the quick motions behind the scenes, ABC did not give a specific time slot for the event, saying only that such details “will be released in the days ahead.” ABC News, which held a town hall event with Trump on September 15, said at the time it had offered a similar opportunity to Biden.
Trump was discharged earlier this week from Walter Reed Medical Center, where he was being treated for symptoms related to coronavirus. While doctors have said his symptoms have improved, there have been many questions about his health and several White House and government officials have also confirmed infection with the contagion in recent days, including Kayleigh McEnany, the White House Press Secretary, and a handful of Republican senators.

New practices were evident last night during the Commission’s vice-presidential debate between Vice President Mike Pence and Sen. Kamala Harris, where plexiglass shields were placed on stage between the two seated candidates.