Comedy Central Latin America and All3Media International have closed a deal for Phoebe Waller-Bridge’s Golden Globe-winning comedy “Fleabag” to premiere on the network later this year. The series is produced by Two Brothers Pictures for BBC Three and Amazon Prime in association with DryWrite Productions and All3Media International. Comedy Central Latin America is the latest international broadcaster to pick up the show from All3Media, following deals with Wowow in Japan, ABC in Australia and Sky New Zealand.

“Midsomer Murders” also sold to Television Nacional in Uruguay, making it the first free-to-air network in the territory to air the program.

French production and distribution company ZED attended the Realscreen Summit and presented three series from the company’s 2020 lineup, while announcing several pre-sales on one.

Roche Productions’ “Ku Klux Klan, An American Story,” from director David Korn-Brzoza, was commissioned for Arte France. It uses archival footage and interviews to recount the intersecting stories of the KKK and larger American society. Coming in Sept. 2020, the series has pre-sold to Foxtel in Australia, WELT N24 in Germany, SVT in Sweden, NRK in Norway, RSI in Italy, VRT in the Netherlands and TV5 Quebec in Canada. ZED is actively looking for a North American partner on the series. 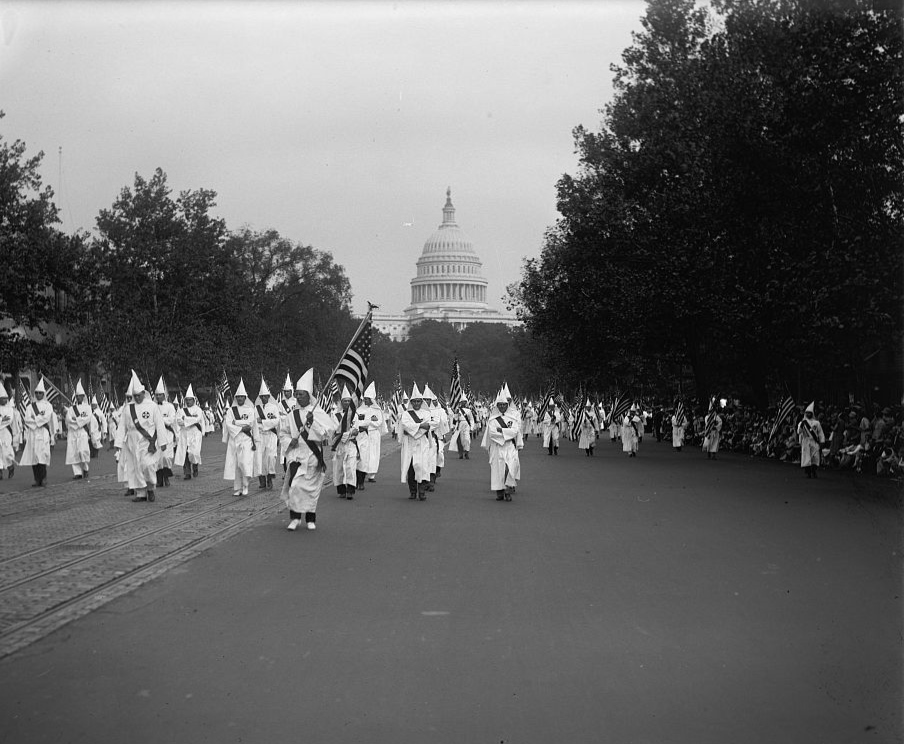 Directed by Auberi Edler, “Clean Torture: An American Fabrication” reviews 70 years of torture history in the U.S. through witness and researcher testimonies. The series was commissioned for Arte France and is currently available.

Produced by Tohubohu and Falabracks for France Télévisions and currently available to international broadcasters, Caroline Benarrosh’s “You’ll Be Straight!” dives into the world of gay conversion therapy camps from across the U.S. through testimony of victims and activists against the movement.

Oscar-winning U.K. studio Aardman has acquired distribution rights for “Brave Bunnies,” an animated co-production between Ukraine’s Glowberry and Spain’s Anima Kitchent. The 52 mini-episode preschool series was created by Olga Cherepanova and follows a family of curious rabbits as they travel on their bunny bus through a series of educational and explorational adventures. Directed by Tim Fehrenbach (“Sara & Duck,” “Mr. Bean: The Animated Series”), the series will launch spring 2021. The Aardman deal brokered by Big Picture Licensing, with toy producers Spin Master included as a licensee. Aardman will now begin looking for broadcasters, platforms, consumer product licensees and licensing agents.

Another NATPE announcement: Brazil’s Globo and U.S. Spanish-language broadcaster Univision announced a licensing deal on two of Globo’s top Brazilian series: “Sweet Dive” and “Orphans of a Nation,” both of which were lead titles made available by Globo to the open market in Miami.

Written by telenovela veteran Walcyr Carrasco (“The Other Side of Paradise,” “Trail of Lies”) and directed by Amora Mautner, “Sweet Diva” is the story of a woman who has just about everything she could want out of life, except the love of her daughter. The series’ final episode drew 55 million viewers in Brazil.

Arresting in its setting – not Brazil, but a war-torn Syria – and production values, “Orphans of A Nation,” is a star-crossed love story set in the current context of refugees from across the world. Written by the Duca Rachid and Thelma Guedes, winners of best telenovela at the Intl. Emmy Awards for “Precious Pearl,” the production benefited from a technical partnership with ACNUR (the UN Refugee Agency in Brazil), which offered an experienced perspective to the people and stories represented on the plot.