‘High Fidelity’ Canceled at Hulu After One Season 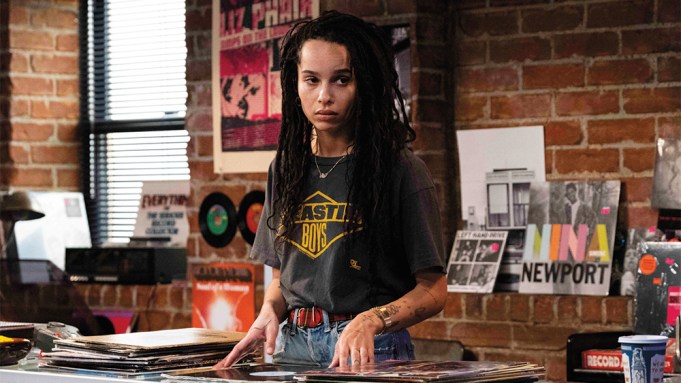 “High Fidelity” starring Zoë Kravitz has been canceled by Hulu after one season, Variety has confirmed.

The series was a gender-bending, modern reimagining of the 2000 film starring John Cusack, with Kravitz playing his role. She starred as Rob, a pop culture-obsessed owner of a record store. Jake Lacy, Da’Vine Joy Randolph and David H. Holmes rounded out the cast of the lone season, which was critically praised.

The TV series was created by Veronica West and Sarah Kucserka, who executive produced with Kravitz and Josh Appelbaum, Andre Nemec, Jeff Pinkner and Scott Rosenberg from Midnight Radio.

Originally ordered to series more than two years ago, “High Fidelity” was initially being developed as a Disney Plus show. However, it moved to Hulu in April 2019 after Disney took control of the competing streaming site. The adult themes in the series made it a better fit for Hulu than the typically PG-focused, family-friendly shows on Disney Plus.

In June, Kravitz told Variety that she’d love to do a second season, saying the series had more to explore with its characters and storylines, but she hadn’t heard about any decision to renew the show.