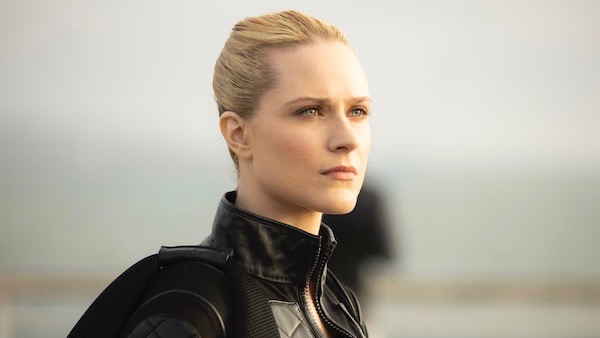 A month away from the third season premiere of HBO’s “Westworld,” the premium cabler has released a new trailer.

After she speaks those telling words, a flying vehicle that is designed to look like a drone flies over water towards a city: “Westworld” will be stepping out of the park to explore what the real world looks like this season.

The trailer also features interactions between Dolores and Paul’s character, as he asks her who she is and she tells him that they are a lot alike. “They put you in a cage, decided what your life would be. They did the same thing to me,” she says.

Meanwhile, Newton’s Maeve is given the task of tracking Dolores down to kill her, but Dolores has a violent plan of her own in play.

“Westworld” returns to HBO with its third season on Sunday, March 15. Watch the new trailer above.