The Women of ‘Grey’s Anatomy’ on Their Favorite Episodes, Filming With COVID-19 Protocols and the Show’s Legacy 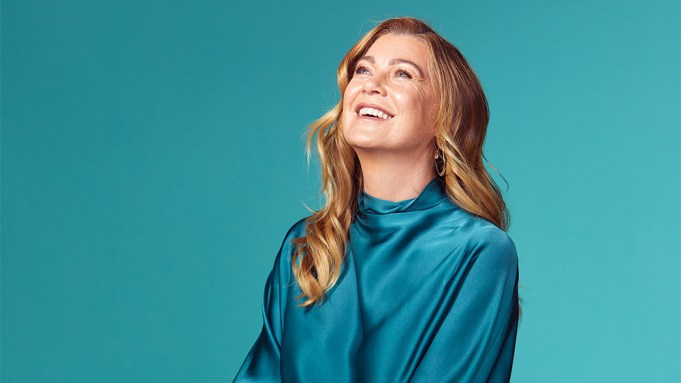 For Variety’s Power of Women cover story about “Grey’s Anatomy,” Ellen Pompeo, Chandra Wilson, Debbie Allen and showrunner Krista Vernoff sat down to discuss the show — its past and present.

They also talked about some of their favorite episodes over the years.

Vernoff, who was head writer for the first seven seasons of “Grey’s Anatomy” and returned for Season 14 as showrunner, said a two-part Season 3 episode about the death of George O’Malley’s dad was her favorite thing she’s done. “It was very much my story,” Vernoff said. “And it’s the thing I’m most proud of.”

Vernoff also prompted Allen to talk about a Season 15 episode she’d directed called “Silent All These Years” that focused on sexual assault. “The hallway of women,” Allen said, summoning imagery from the episode. “‘Silent All These Years,’ this episode we did about rape and women who are survivors, not just victims, but survivors — and we changed the face of the planet with that episode. And around the world we encouraged people to stand up for themselves, and not to be ashamed.”

Wilson picked “Sliding Doors,” an episode she had directed from Season 10, Sandra Oh’s final year on the show. In the episode, Oh’s Cristina narrates the episode, and sees two parallel paths her life might have taken. “Sandra wanted me to take care of her for that,” Wilson said. “She looked at it as her last episode, but we gave her more to finish the season. So that was an honor for me to be in that position.”

For Pompeo, she cited being directed by Denzel Washington in Season 12’s “The Sound of Silence.”

“Being directed by Denzel was definitely a highlight of all 17 seasons for me,” Pompeo said. “He’s one of my acting idols, and such an incredible talent and force, and to have him have the humility to come in here, because of Miss Allen, and want to direct an episode of our little show, I thought, was so exciting.

Since Pompeo told Variety that it may be the show’s final season, the group also discussed its legacy.

For more about “Grey’s Anatomy” — including why Vernoff decided to set Season 17 of “Grey’s” in the world of the pandemic, whether they’ve ever taken anything from the set, and a conversation about the show’s creator, Shonda Rhimes — watch the whole video, filmed for the Variety Power of Women: Conversations presented by Lifetime.