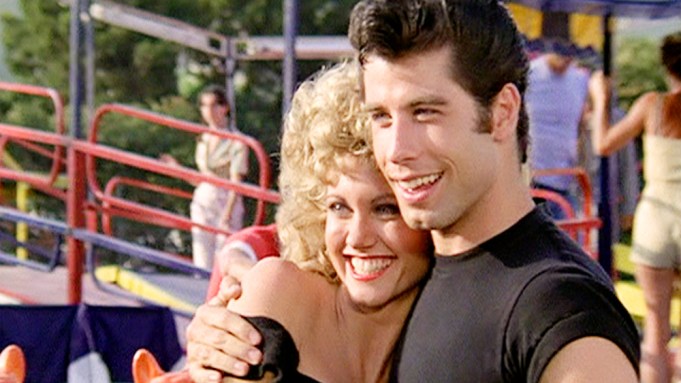 The “Grease” spinoff series is go, go, going somewhere else.

Paramount Plus, the recently announced ViacomCBS streaming platform, has nabbed the show from HBO Max and rebranded it as “Grease: Rise of the Pink Ladies,” Variety has learned exclusively from sources. News of the move comes almost exactly a year to the day after the show, a spinoff of the classic John Travolta and Olivia Newton John movie from 1978, was handed a straight-to-series order by the WarnerMedia streamer.

For “Grease” fans screaming tell me more, tell me more, “Rise of the Pink Ladies” is an hour-long musical comedy about how the infamous Pink Ladies (comprised of Sandy, Rizzo, Jan, Marty and Frenchy in the original movie) began and how the reverence, fear, and moral panic they sparked changed Rydell High forever. Annabel Oakes (“Atypical,” “Transparent”) remains on board as creator, writer and executive producer.

To those asking did HBO Max put up a fight to keep the show and why its summer dreams were ripped at the seams, the answer, according to a source with knowledge of the situation, is that Casey Bloys decided to not move forward with the project after taking over HBO Max content duties as part of his promotion to Chief Content Officer for HBO and HBO Max in August. The “Grease” spinoff was originally called “Rydell High” and was unveiled with much fanfare by then WarnerMedia Entertainment chairman Bob Greenblatt, who exited the company amid the seismic exec shake-up which saw Bloys promoted. At the time it was first announced, Greenblatt’s intention was to “build out the world of this show” and turn it into a “‘High School Musical’ kind of experience.”

The move is certainly a coup for Paramount Plus, and in a sense it isn’t all that surprising given that in-house outfit Paramount Television Studios is behind the show. “Rise of the Pink Ladies” is also being executive produced by Picturestart and Temple Hill, both of which are currently working on a “Grease” prequel movie called “Summer Lovin” alongside Paramount Pictures.

“Rise of the Pink Ladies” will feature a handful of new songs, but it could potentially be bereft of some of the more iconic numbers from the musical. The estate representing Jim Jacobs and Warren Casey, who composed the songs and lyrics for the 1971 musical, was withholding the rights to use tunes such as “Greased Lightning” and “Summer Nights” when the HBO Max version was announced, however, sources say Paramount TV Studios is still hoping to make a deal for the original music.

Paramount Plus is slated to launch early next year, and also has a reboot of “The Game,” a CIA-set terrorism drama series from Taylor Sheridan, and a limited series from Paramount TV Studios titled “The Offer” about the shooting of Francis Ford Coppola’s “The Godfather” on its scripted slate.