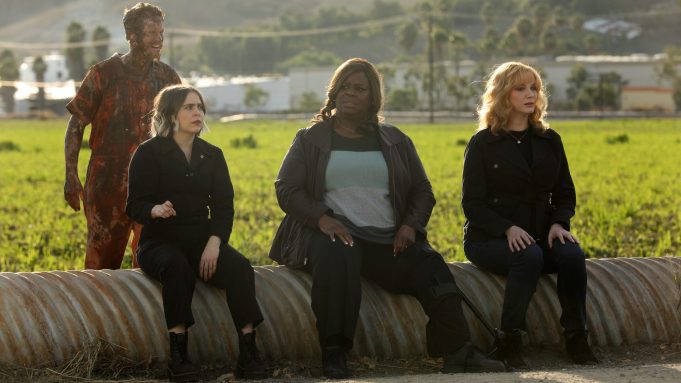 NBC has renewed the dramedy series “Good Girls” for a fourth season, Variety has learned exclusively.

The news comes after the show’s third season was cut short by the coronavirus pandemic, which forced many productions to fall short of their episode orders after production was suspended across the board. Thus Season 3 of the show only consisted of 11 episodes, with the finale airing on May 3.

The series has averaged a 0.9 rating in adults 18-49 and 3.4 million viewers overall in the Nielsen Live+7 ratings. It has performed well in multi-platform viewing, with the first two seasons currently available on Netflix.

Freshman drama “Bluff City Law” was not picked up for any additional episodes beyond its initial order and is not expected to return, while the comedy “Sunnyside” was moved off the schedule early in its run and is canceled. “The Good Place,” the revival of “Will & Grace,” and “Blindspot” all ended this season. “Council of Dads” didn’t start airing until March so a decision on its renewal chances will be made at a later date.