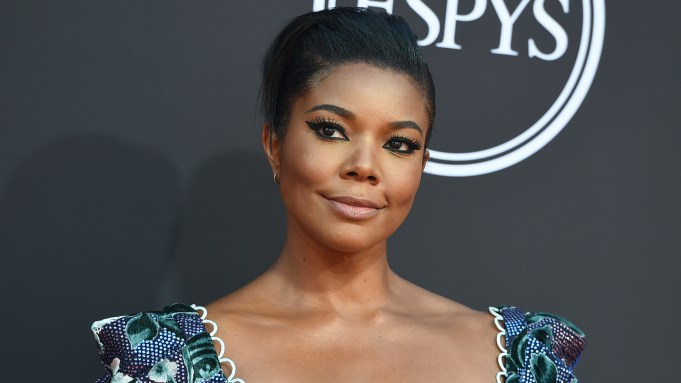 Gabrielle Union is getting into business with Showtime.

The actor and her I’ll Have Another Productions banner are developing a comedy series called “New Money” at the premium cabler, Variety has learned. The show hails from Sony Pictures Television where I’ll Have Another has a first look deal.

“New Money” was brought to Union by journalists Jemele Hill and Kelley Carter of Lodge Freeway Media, and it represents their company’s first foray into the scripted market. The series is centered around Black women who have solidified their careers, achieved financial independence and moved past the awkwardness and money struggles of their twenties. Now firmly in their 30’s, the shwo’s central ladies must deal with the repercussions their “new money” brings – including hangers-on, false friends, unwanted media attention, and greedy relatives – while also navigating the treacherous world of dating.

Patrik-Ian Polk, whose credits include “P-Valley” and “Being Mary Jane,” is on board to write and executive produce the project alongside Union, Hill and Carter. Holly Shakoor Fleischer will serve as co-executive producer.

The show joins an already packed development slate at I’ll Have Another, which also has “Afro.Punks” at HBO Max, the YA adaptation “500 Words or Less” at Amazon Studios, bikini bar dramedy “Tips” at Spectrum, and a Freeform queer relationship drama all in the pipeline. Union’s most recent acting credit is the Spectrum series “L.A.’s Finest,” which was canceled after a couple seasons. She is represented by CAA, Range Media and Felker Toczek Suddleson Abramson.

Hill, a writer for The Atlantic, co-hosts the Vice series “Cari & Jemele (Won’t) Stick to Sports” with Cari Champion and is the emcee of her Spotify podcast “Jemele Hill is Unbothered.” While Carter is senior entertainment reporter for ESPN’s The Undefeated, covering film, TV and music. The former is repped by Evan Dick of Exit 39 and attorney Jackoway Austen, the latter by ICM Partners and attorney Frankfurt Kurnit.

Polk is represented by Link Entertainment and attorney Tara Kole.