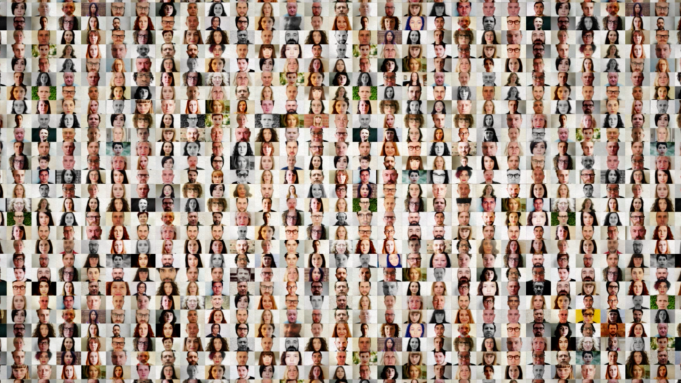 The plight of self-employed freelancers in the entertainment industry who fall through the gaps of U.K. government coronavirus financial schemes is being highlighted in a 90-second video campaign backed by union Bectu and industry recruitment platform The Talent Manager.

Produced in just a few days during the coronavirus lockdown, the video – titled “Forgotten Freelancers” – is set against a montage of thousands of freelancer workers who say they are not eligible for any government support schemes.

“We are some of the people behind your screens who make the programmes that are keeping you and the people you love entertained and informed in this time of crisis,” says the video, which is being launched today on social media.

“But our work life is precarious. We’re not the stars of the screen. We’re not highly paid. And now all our work has stopped. We are some of the thousands not eligible for any government schemes. We have no money coming in. Without urgent government help this will be the end of the story for us.”

The Institute of Fiscal Studies estimates that two million self-employed workers will not benefit from the Government’s financial aid schemes. Some sectors of the self- employed, such as the film and TV industry, are being hit harder than others because of the complex and irregular nature of their employment.

Bectu, the union for film and TV workers, estimates that almost 50% of its members will not qualify for any of the new schemes on offer, and are denied access to unemployment benefit Universal Credit if their savings are too high.

The “Forgotten Freelancers” video has been made by the freely-donated work of a team including executive producer Jane Merkin and composer Simon Russell, graphics collective Compost Creative, marketing exec Juliet Simmons at Piece of Cake and social media support service The Social Biz Experts, with the backing of Talent Manager and Bectu.

Merkin told Variety she hoped the film would both help freelancers, who are feeling even more isolated than usual during the crisis, and make the government think twice about the fundamentally complex nature of freelance work in the TV and film industry.

She explained that a call was put out on Thursday evening last week via Bectu and The Talent Manager for photos of freelancers who wanted to appear in the video, and that the 90-second film then was completed over the weekend.

“Prime Minister Boris Johnson promised ‘parity of support’ for all workers, including the self-employed who are unable to work because of the coronavirus,” said Merkin. “This has failed to materialize with millions falling through the gaps. We are not asking for anything more than the support on offer to those in long-term employment and don’t deserve to be abandoned in our hour of need.”

Freelancers not eligible for government schemes include those who are recently self-employed and do not have a full year of accounts, as well as many employed on PAYE fixed-term contracts or through limited liability companies.