Ewan McGregor Addresses Obi-Wan Kenobi Script Problems: ‘It’s Not As Dramatic As It Might Seem’ 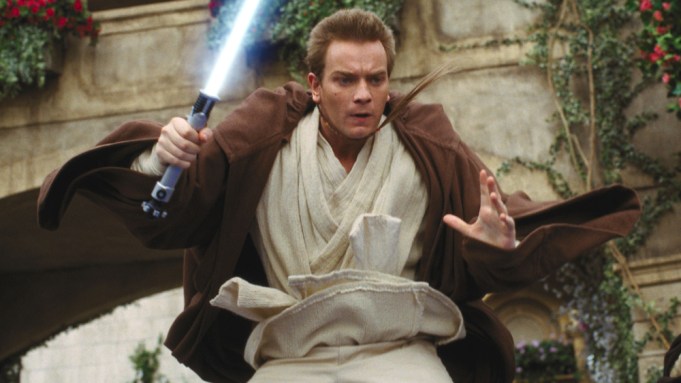 Shooting of Disney Plus’s Obi-Wan Kenobi has been pushed to next year following the news that show’s writer is being replaced.

“I think we start shooting early next year as opposed to summer this year,” Ewan McGregor, who will reprise his role of Obi-Wan Kenobi in the series, told Variety at the “Birds of Prey” fan event at Hollywood and Highland. “I think the scripts are great. They’re in really good shape. They want them to be better. I think we keep our same airdate. All good.”

Sources told Variety just a couple of hours before the event that Disney Plus and Lucasfilm are looking for new writers following the departure of scribe Hossein Amini.

McGregor insisted the upheaval is as “dramatic” as fans may think. “I didn’t realize until we got here tonight and everybody is going, ‘Oh, my god!’” McGregor said.  “But it’s not really as dramatic as it might seem.”

Director Deborah Chow, who helmed part of Jon Favreau’s “The Mandalorian” series for Disney Plus, is still attached to the Obi-Wan series. McGregor played the Obi-Wan in the three “Star Wars” prequels.

The actor confirmed in August that he would be star in the series, while Lucasfilm president Kathleen Kennedy said that all of the scripts had already been written.