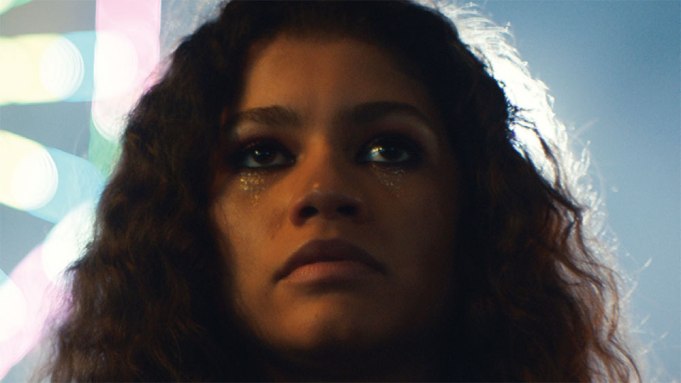 “Euphoria” fans will have to wait well into next year for season 2, but in the meantime, HBO has officially confirmed two special episodes of the popular teen drama.

The first is set to air Sunday, Dec. 6 on the premium cabler, before heading to stream on HBO Max. Both episodes were produced under COVID-19 guidelines, according to sources.

Titled “Trouble Don’t Last Always,” the first episode will find Rue (Zendaya) in the aftermath of being left by Jules (Hunter Schafer) at the train station and relapsing. The episode, written and helmed by series creator Sam Levinson, follows Rue as she celebrates Christmas. HBO will reveal the title, plot and date for the second episode at a later date.

News of the specials comes almost exactly a month after Zendaya wowed the TV world with her stunning Emmys win. She will be joined in the first special by Colman Domingo, reprising his role as recovering addict Ali from season 1.

The show is produced in partnership with A24 and based on the Israeli series of the same name, which was created by Ron Leshem and Daphna Levin, from Hot. It was nominated for six Emmys total, carrying home three statuettes during the virtual ceremony back in Sept. Other than Zendaya’s performance, “Euphoria” also won for contemporary makeup and original music and lyrics.