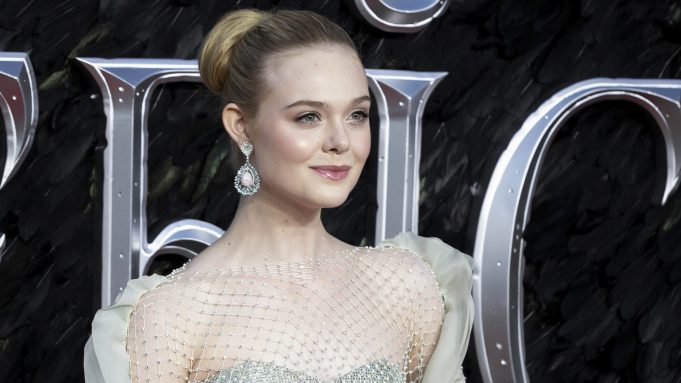 Elle Fanning is attached to star in the Universal Content Productions (UCP) series based on the real-life case of Michelle Carter, which has landed at Hulu, Variety has learned.

Titled “The Girl From Plainville,” Fanning will star as Carter, who was infamously convicted of involuntary manslaughter in 2017 after texting her boyfriend encouragement to commit suicide three years prior. The series will be based on the Esquire article of the same name by Jesse Barron.

Liz Hannah and Patrick Macmanus will co-write the series and serve as executive producers and co-showrunners. Fanning and Echo Lake’s Brittany Kahan Ward will also executive produce. Barron and Erin Lee Carr will serve as consulting producers. UCP will serve as the studio, while Kelly Funke will oversee the project for Macmanus’ Littleton Road Productions. Littleton Road is currently under an overall deal at UCP.

“The Girl From Plainville” keeps Fanning in the Hulu fold. She recently starred in the historical dramedy “The Great” in the titular role of Catherine the Great. The show was nominated for two Emmy Awards and was renewed for a second season in July.

UCP has found great success with true crime shows in the past few years. “The Act,” which also aired on Hulu, told the story of Dee Dee and Gypse Rose Blanchard. The show won an Emmy and a Golden Globe for star Patricia Arquette. UCP also produces the series “Dirty John,” which aired its first season on Bravo and is recently aired its second on USA Network. UCP’s “Dr. Death” — based on the story of Dr. Christopher Duntsch and starring Jamie Dornan, Alec Baldwin and Christian Slater — has been ordered to series at Peacock, with Macmanus serving as writer and showrunner on that series as well.

On the development side, UCP, a division of Universal Studio Group, is working on a show about Joe Exotic and Carole Baskin with Kate McKinnon attached to star. UCP is also developing a series based on killer Candy Montgomery starring Elisabeth Moss.

In addition, Hulu also announced a series order for a six-episode docuseries titled “The Next Thing You Eat.” Hailing from chef David Chang and filmmaker Morgan Neville, the creators of “Ugly Delicious,” the show is said to explore the seismic changes happening all around us and how they affect not only the restaurant world but people’s fundamental relationship to food.

Chang and a diverse cast of correspondents will take an look at the challenges and opportunities ahead, including how our food is grown, who cooks it, how we pay for it, and whether or not deliciousness will fall by the wayside.