Disneyland Expected to Stay Closed Until At Least Dec. 31 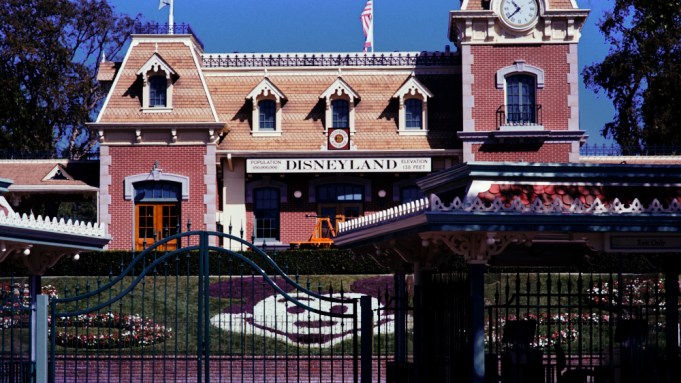 Disneyland is expected to remain closed until the end of the entertainment and media conglomerate’s fiscal first quarter, which falls on Dec. 31, Walt Disney CFO Christine McCarthy announced on the company’s fourth quarter earnings call on Thursday.

“We are extremely disappointed that the state of California continues to keep Disneyland closed despite our proven track record,” he said on the fourth-quarter earnings call.

The Anaheim, Calif. theme park and resort has been closed since mid-March amid the ongoing coronavirus pandemic. Earlier in the week, Disneyland president Ken Potrock enacted more furloughs of park employees, which follows recent moves from the broader company to lay off 28,000 employees across its parks and resorts. Additionally, Walt Disney chairman Bob Iger stepped down from California’s economic recovery task force in September.

Calling Disney Parks’ health and safety protocols “science-based,” Chapek urged state leadership in California to “look objectively” as opposed to setting an “arbitrary standard” that he says has kept cast members, as Disney parks employees are known, out of work. He says the closure is “decimating” small businesses in the local Orange County community.

Disney’s parks, experiences and products segment has been crushed by the coronavirus crisis in recent quarters. In Q4, the division’s revenue plunged 61% to $2.6 billion, and the company recorded segment operating losses of $1.1 billion. Disney’s cruise line business has also been closed for the entirety of the fourth quarter.

Meanwhile, as the company learns how to operate under COVID-19 conditions, which mandate social distancing and rigorous cleaning, Chapek said that Walt Disney World in Orlando, Fla., which reopened in mid-July, has been able to increase capacity to 35% from 25%.

Several Disney parks abroad have reopened since the start of the global health crisis: Shanghai Disney Resort reopened in May, Disneyland Paris in mid-July, and Hong Kong in late September.

Disney says the estimated Q4 impact to its parks segment from the COVID-19 pandemic was around $2.4 billion.