‘The Mandalorian’ Season 2 Trailer: ‘Wherever I Go, He Goes’ 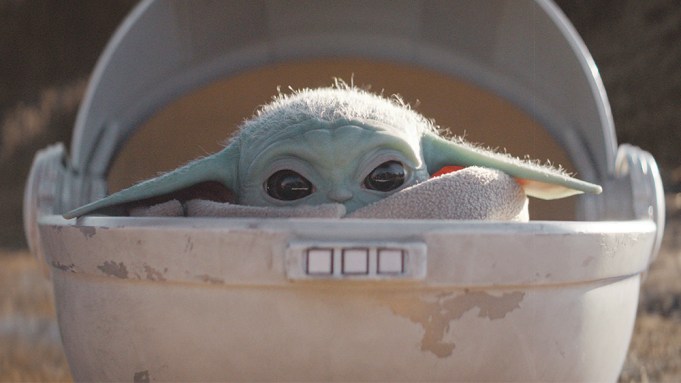 The trailer for Season 2 of “The Mandalorian” has dropped, and it looks like the titular bounty hunter and Baby Yoda are on a road trip.

The Mandalorian (played by Pedro Pascal) is tasked with returning The Child, aka Baby Yoda, to his home planet, wherever that may be.

“The songs of eons past tell of battles between Mandalore the Great and an order of sorcerers called Jedi,” the Armorer tells the Mandalorian.

“You expect me to search the galaxy and return this creature to a race of enemy sorcerers?” he replies.

In the trailer, a mysterious woman in a hood briefly appears before them, before vanishing. The Mandalorian and his charge are then seen traveling by sea, by land and by air. They also wind up at a sparring match, where the pair are threatened, whereupon Baby Yoda (perhaps wisely) seeks shelter under the metal hood of his hover-stroller before the Mandalorian takes on a couple of bad guys.

While not much else is revealed, it’s already known that Season 2 will feature Timothy Olyphant in some form or fashion, Rosario Dawson as “Clone Wars” character Ahsoka Tano, and Temuera Morrison as Boba Fett. And returning from Season 1 alongside Pascal are Gina Carano, Carl Weathers and Giancarlo Esposito.

Plus, a third season of “The Mandalorian” is already in the works, as Variety reported exclusively in April. As sources close to the production said in the spring, creator and showrunner Jon Favreau has been “writing Season 3 for a while.”

The new season premieres on Disney Plus on Oct. 30.