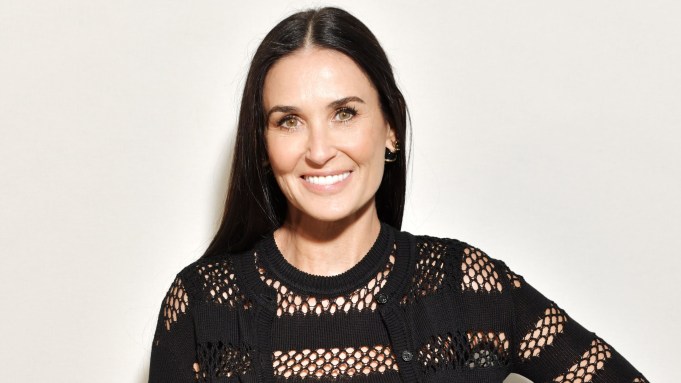 Demi Moore is attached to star in a series adaptation of the QCode podcast “Dirty Diana” that is currently in development at Amazon.

Should the project go to series, it would mark one of the few regular television roles of Moore’s career. She recently appeared on the Fox series “Empire” and in the series adaptation of “Brave New World.” She also appeared on the show “General Hospital” early in her career. Moore is primarily known for her film roles, having starred in movies like “Ghost,” “G.I. Jane,” “Indecent Proposal,” and “A Few Good Men.”

She is repped by CAA, Untitled Entertainment, and Gang Tyre.

Feste’s past feature credits include writing and directing “Country Strong,” “Boundaries,” and “The Greatest.” Her latest film, “Sweetheart Run,” debuted at Sundance earlier this year and will be released by Amazon.

She is repped by Grandview and MARKS Law Group.