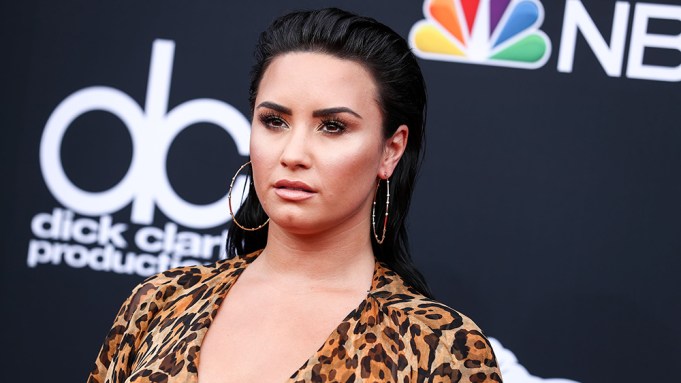 Demi Lovato is taking her talents to Quibi.

Fresh off belting out the national anthem at the Super Bowl and her Grammys performance, Lovato has signed on to host a talk show at the nascent short-form content outfit.

Provisionally titled “Pillow Talk With Demi Lovato,” the series will see the singer and actress conduct candid, unfiltered conversations with both expert and celebrity guests. The show is slated to explore topics such as activism, body positivity, sex, gender identity, relationships, social media and wellness.

“I’ve always considered myself someone that speaks honestly about issues that face my generation,” said Lovato in a statement. “We’re excited to bring those frank conversations to a public forum, where people can have the opportunity to relate to the topics and guests, while finding room for laughter and learning.”

It represents the second collaboration between Quibi and Braun and Roth’s Goodstory, adding to a music documentary series focusing on the unsung artists behind the world’s biggest music stars.

The talk show is one of dozens of series in the works at Quibi, which also has a daily morning talk show hosted by “Girl, Wash Your Face” and “Girl, Stop Apologizing” author Rachel Hollis on the books.

Led by former DreamWorks Animation chief Jeffrey Katzenberg and CEO Meg Whitman, the short form platform is attracting A-list talent across the board, and has announced a slew of projects including adventure series “Killing Zac Efron” with the “Greatest Showman” star. Efron reportedly fell ill while shooting the show in Papua New Guinea, before being hospitalized in Australia and returning home around Christmas.