‘Dead to Me’ Renewed for Third and Final Season at Netflix 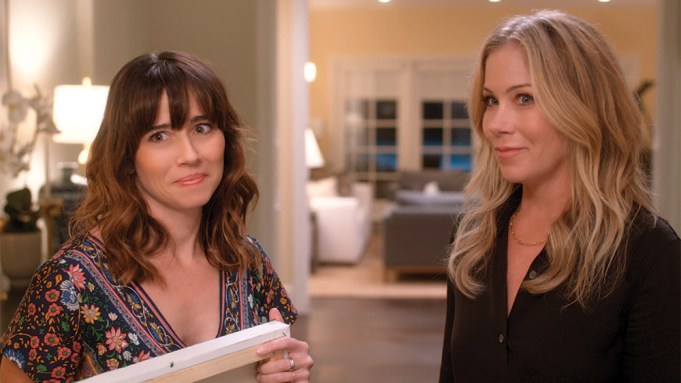 “Dead to Me” has been renewed for Season 3 at Netflix, which will also serve as the dark comedy’s last. The news comes about two months since the release of Season 2 back in May.

With the renewal, Netflix also announced that it has inked a multi-year deal with series creator Liz Feldman for original series and other projects.

“Dead to Me” stars Christina Applegate, Linda Cardellini and James Marsden. The show follows Jen (Applegate), a sardonic widow determined to solve her husband’s recent hit-and-run murder, and Judy (Cardellini), an optimistic free spirit who’s recently suffered her own tragic loss. When the two women meet at a support group, they become unlikely friends despite their polar-opposite personalities.

“From start to finish, ‘Dead To Me’ is exactly the show I wanted to make,” Feldman said. “And it’s been an incredible gift. Telling a story sprung from grief and loss has stretched me as an artist and healed me as a human. I’ll be forever indebted to my partners in crime, my friends for life, Christina and Linda, and our brilliantly talented writers, cast and crew. I am beyond grateful to Netflix for supporting ‘Dead To Me’ from day one, and I’m thrilled to continue our collaboration.”

“Liz Feldman is a comedic force who brings her fresh and distinct point of view to every element of the creative process from inception through writing and producing,” said Netflix’s Jane Wiseman, vice president of comedy series. “We could not be more excited to expand our relationship with Liz and continue to work with her on ‘Dead to Me’ and future series to come.”

“Dead to Me” has been well received by critics for both of its seasons thus far, with Applegate receiving both an Emmy and Golden Globe nomination for her work on Season 1.