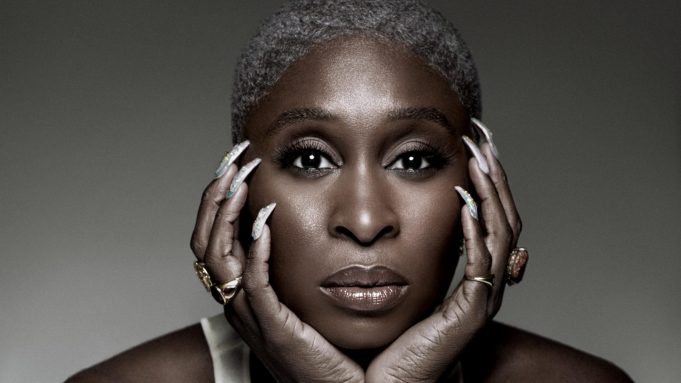 The deal keeps Erivo in the MRC TV fold, as she recently starred on the HBO series “The Outsider,” which was produced by MRC and Civic Center Media.

“MRC was an incredible partner on ‘The Outsider’ and I’m unbelievably excited to begin this new creative journey in television with them,” said Erivo. “I could not think of a better partner than my new Vice President Solome Williams, who is brilliant and has thoroughly impressed me with her experience and drive. I’m looking forward to building with her.”

Williams comes to Edith’s Daughter from BRON Studios where she served as director of development for the last three years. At BRON, she built out the studio’s development arm and oversaw projects in film and television including “Dream Doll,” based on the inventor of Barbie with writer Melisa Wallack; “Falling to Earth,” set to star Ben Affleck; and the English language remake of the French comedy series “Call My Agent.” Prior to that she worked at Fox Searchlight as the development coordinator on films such as “Wendy,” “Three Billboards Outside of Ebbing, Missouri” and “The Favourite.”

“Cynthia’s artistry is bar none; and we have been impressed to see first-hand how she brings her creativity to life through storytelling,” said Elise Henderson, president of MRC Television. “As an artist-first studio, to partner with Edith’s Daughter provides MRC Television a unique opportunity to support not only Cynthia’s vision, but that of the many storytellers she will champion.”

Erivo received two Academy Awards nominations in 2020 — one for best original song and another for best actress for her work on the Harriet Tubman biopic “Harriet.” She is also set to star in the upcoming third season of “Genius” at Nat Geo, playing Aretha Franklin. Her other onscreen roles include “Widows” and “Bad Times at the El Royale.” She is also a celebrated stage actress, having won a Tony Award in 2016 for her leading role in musical version of “The Color Purple.”

She is repped by UTA, Authentic Talent and Literary Management, and Peikoff Mahan.