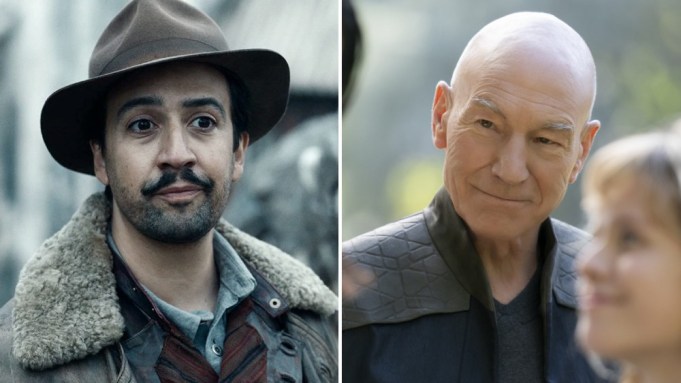 This year’s virtual Comic-Con@Home has announced its schedule for Thursday, July 23. The highlights are below.

The virtual event replaces the annual San Diego Comic-Con, the largest fan convention in North America, which was to be held July 22–26 at the San Diego Convention Center, until the COVID-19 pandemic forced its cancellation.

In June, Comic-Con International — the non-profit organization that oversees SDCC and its sister event, WonderCon in Anaheim, Calif. — announced it was moving forward with the virtual event on the same dates. This time, however, the event is free and open to all.

Thursday’s events include major panels for a shows from HBO (“His Dark Materials”), Amazon Prime Video (“The Boys”) and CBS All Access (“Star Trek: Picard”).

The Comic-Con@Home schedule — starting with Wednesday, July 22 — is being announced daily through Sunday.

All times are Pacific Daylight.

“A Look Inside Marvel’s 616” — featuring the directors and producers of the Disney Plus documentary series, including directors Gillian Jacobs, Paul Scheer and executive producers Sarah Amos and Jason Sterman.