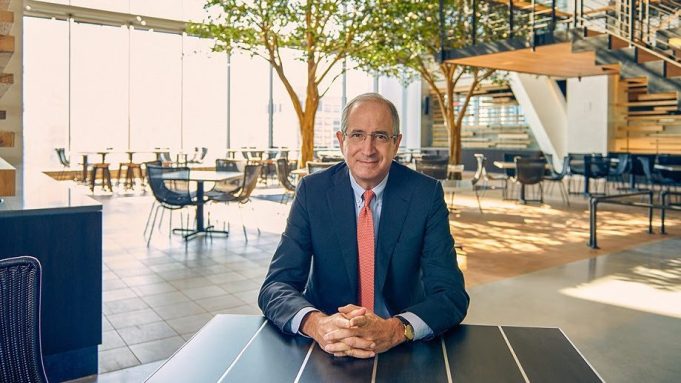 Severe declines in revenue at NBCUniversal’s theme parks and movie studios spurred a 37% decline in profit in the third quarter for cable-and-entertainment giant Comcast.

The Philadelphia owner of NBCUniversal, the Sky satellite business and the large Comcast cable distributorship said third-quarter net profit fell 37% to $2.02 billion, compared with $3.22 billion a year earlier. Revenue in the period fell 4.8% to $25.5 billion, as NBCUniversal, dependent on advertising and consumers gathering at movie theaters and the company’s theme parks, grappled with the effects of the coronavirus pandemic.

Still, the results were better than what Wall Street had anticipated, with customer demand for the company’s so-called over-the-top products proving a bright spot during the period. The company said it had seen 22 million sign-ups for NBCU’s Peacock streaming-video service. And Comcast gained 633,000 broadband subscribers in the quarter.

Demand for broadband helped buoy activity at Comcast’s biggest operations, its cable business. The company said revenue increased 2.9% to $15 billion during the period, compared with $14.58 billion in the year-earlier period. Comcast gained 633,000 subscribers, the bulk of them for high-speed digital services, but lost 273,000 subscribers to its more traditional video product. Comcast said activity during the quarter was offset by fee adjustments it made for customers due to the cancellation of sports telecasts on its regional networks during the pandemic.

NBCUniversal weathered the bulk of the storm. Revenue fell nearly 19%, to $6.72 billion from nearly %8.3 billion, due to lower advertising revenue at its TV networks, a 22% dip in revenue at its filmed-entertainment operations and a whopping 80% plunge in revenue at the company’s theme parks in the U.S. and in Japan. Revenue from broadcast operations rose 8.3%, largely spurred by licensing revenue from the new Peacock streaming service.

Revenue at Sky rose 5.2% to $4.79 billion from $4.55 billion, as consumers returned to watch games from European football leagues that had been postponed from earlier in the year by coronavirus.