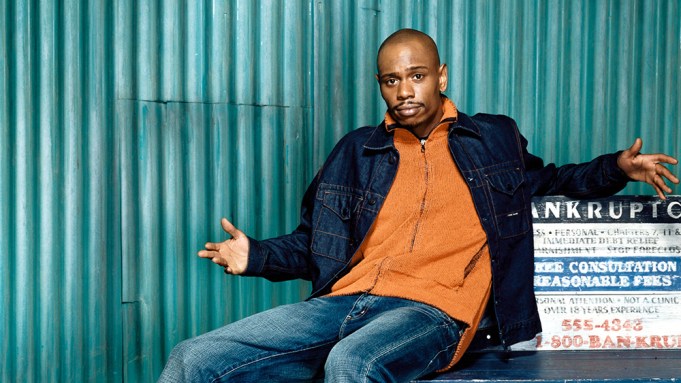 HBO Max is honoring a request by Dave Chappelle to remove “Chappelle’s Show” from the streaming service at the end of this year.

Casey Bloys, chief content officer of HBO and HBO Max, made the revelation during the keynote conversation on day one of Variety’s Virtual FYCFest.

“We had a conversation with Dave. I won’t get into it, but it’s very clear that it’s a very unique and specific and emotional issue he’s got,” Bloys told Variety‘s executive editor of TV, Daniel Holloway. “So at the end of the year, at the end of this year, December 31st, we’re going to honor his request and take the show down.”

Chappelle previously got Netflix to take the show which bears his name down as well. In a lengthy video of one of his standup sets posted to Instagram, Chappelle explained that due to the nature of the deal he signed years ago when the show was made, he does not receive any compensation when ViacomCBS licenses it to streamers like HBO Max or Netflix.

In the same video, Chappelle told the story of how HBO rejected his pitch for the show when he brought it to them before Comedy Central.