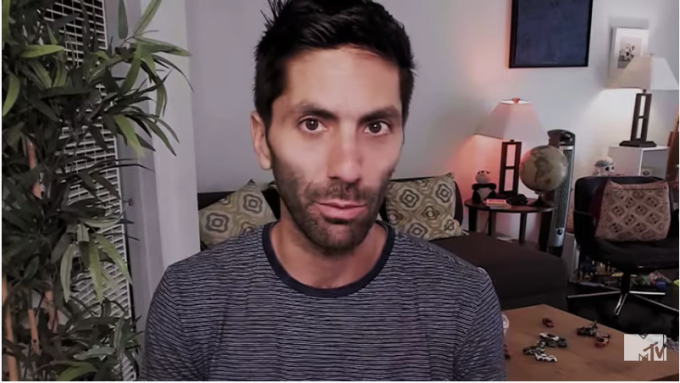 MTV’s “Catfish” is making a return with its first-ever virtual season, Variety has learned exclusively.

As the coronavirus pandemic pushed people across the globe to shelter in place and self-quarantine, many may have turned to the internet for social connections. Many others have turned to remote-production to create content, and that is exactly what “Catfish” executive producer and host Nev Schulman and co-host Kamie Crawford did.

“Did you think this whole quarantine was going to stop us?” Schulman says in the teaser for the new season, which you can watch above. “Even catfish work from home.”

Together, Schulman and Crawford continue to investigate whether some people’s personal connections were real, or the stuff of a con.

“Being at home the past few months has given me a new appreciation for the importance of physical experience and human contact. I never understood how much my interactions with people and traveling both locally and around the country was intrinsic to my sense of self. I’ve realized, as many of us have, that when you are isolated from others, any form of human contact and communication can carry a great deal of meaning. It has served to further my understanding and appreciation of the relationships we uncover on the show and deepen the intrigue of each episode,” Schulman said.

Added Crawford: “The experience filming these virtual episodes has been absolutely insane, but Nev and I have been so proud of our team as a whole for navigating during such unprecedented times. We truly have been learning as we go and somehow, the stories we’re working on are even more wild than before. I think fans of the show are going to love the change of scenery and we love that we’re still able to help people, especially now.”

“Catfish: The TV Show” is based on the 2010 film “Catfish,” which put Schulman at the center of the investigation. The documentary featured explored whether or not an online friendship he struck up with a so-called child prodigy and her family was one of fact or fiction. The series launched two years later and continued through the spring of 2018, when production was paused due to allegations of sexual misconduct brought against Schulman. Production resumed approximately a month later after the network said a third-party investigation found the allegations “not credible.”

The first seven-and-a-half seasons of “Catfish: The TV Show” were hosted by Schulman and Max Joseph. When Joseph left the show in the middle of the seventh season, Crawford stepped in as one of the guest co-hosts and then stayed on.

The most recent, eighth, season of the show aired in the first quarter of this year and averaged 440,000 total live viewers.

“Catfish: The TV Show” is produced by Critical Content and Catfish Picture Company for MTV. Sitarah Pendelton and Leanne Mucci are executive producers for MTV.