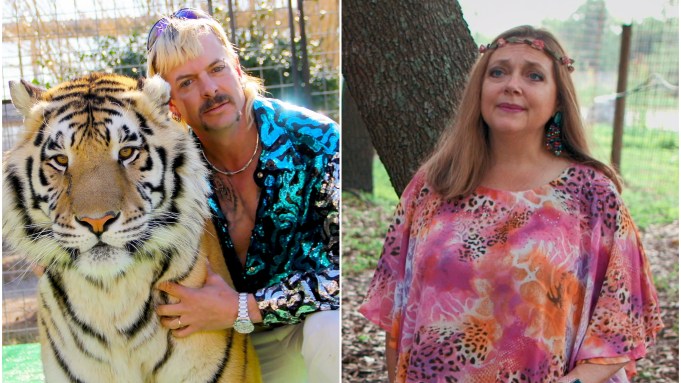 “The Courthouse News” reports that Baskin and Big Cat Rescue will soon have full control over Exotic’s former zoo properties in Oklahoma.

The imprisoned star of the docuseries spent a large part of his career harassing Baskin in a brutal rivalry captured on camera. After escalating from video theatrics to threats, Exotic was arrested for two counts of murder-for-hire. Before he went to prison, Baskin sued Exotic for trademark infringement in 2013 after he repurposed and manipulated the Big Cat Rescue logo. Exotic was ordered to pay roughly $1 million. However, that money never fully made it to Baskin or her cats.

In 2016 Big Cat Rescue sued Exotic’s mother Shirley M. Schreibvogel — who also appeared on the “Tiger King” series — claiming fraudulent transferal of property. And in June of 2020 a U.S. District Judge in Oklahoma City ruled in that Big Cat Rescue, “has sufficiently traced funds to allow for the imposition of a constructive trust.”

Officially titled the G.W. Exotic Animal Memorial Park, the zoo has currently been under the leadership of another “Tiger King” player, Jeff Lowe. According to the judge, the current tenant has 120 days to vacate and remove all the animals from the premises.

Exotic has recently said he’s “done” with the Carole Baskin saga. “It’s now time to turn the tables and… get [Joe] out of a jail a free man and exonerated from all these charges.”