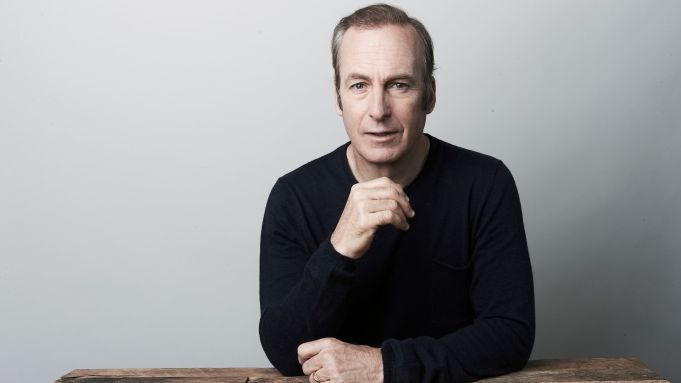 The company’s mission is to develop stories that are compelling and unique, with dynamic characters and social relevance.

“I started in this grand charade called showbizness as a writer, it’s my default mode, so whenever I’m not onscreen you will find me in ‘development hell’ … it’s wonderful to finally have partners as good-natured and experienced as Sony and Ian to share hell with,” Odenkirk said in a statement.

Ian Friedman, who previously served as VP of talent and development at Comedy Central, will join Cal-Gold Pictures as head of television. Beginning in 2011, Friedman was in charge of production for series such as “Drunk History,” “Corporate” and “South Side,” leading to numerous Emmy nominations.

“I’m incredibly excited to work alongside Bob in this endeavor,” Friedman said. “I have been a massive fan of his for over 20 years. Having the opportunity to develop ideas together and bringing these concepts to fruition is a dream come true.”

The deal comes as the critically acclaimed “Better Call Saul,” starring Odenkirk and produced by Sony TV, is wrapping its fifth season. The show has earned dozens of Emmy nominations, including best drama and best actor for Odenkirk.

“We are so thrilled to be partnering with Bob, Ian and Cal-Gold in creating ingenious and imaginative projects that have defined Bob’s illustrious career,” said SPT president Jeff Frost. “We know this team will take creativity to new heights and we are so honored to be on this journey with them.”

Odenkirk is repped by WME and OP Entertainment.