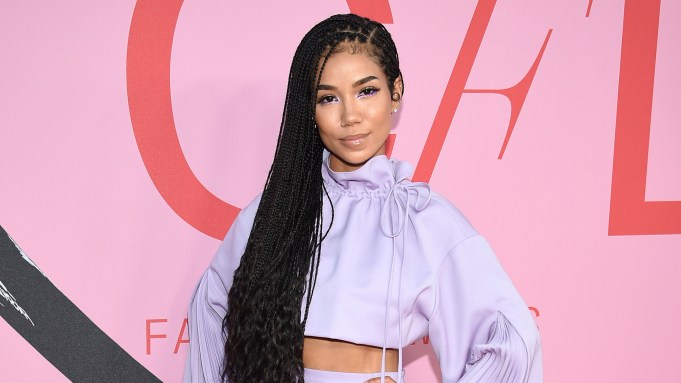 The song is entitled “Vote” and will be released for streaming at midnight EST on Saturday, Oct. 3 before being featured in the first episode of the two-part, hourlong event airing Sunday, Oct. 4 at 10 p.m. on ABC.

“Now more than ever it is vital that we all VOTE,” said Aiko. “It was an honor working with ‘Black-ish’ to bring you this song.”

“Vote” will be a part of the mixed-media “Election Special, Part 1” episode. (“Part 2” is a fully animated episode.) In it, Junior (Marcus Scribner) is embarking on his journey as a first-time voter. As he is researching the history of voting rights in America, his younger sister Diane (Marsai Martin) plays the song for him.

Lyrics include “I ain’t got no time I gotta work/rent is coming up I need this cash/plus I got a couple terminations in my past, yeah/gotta ask my bosses for a day off/but if I do I know I might get laid off/I just wanna focus on my vote” and “I just want to get to the ballot/I just want to feel like I’m valid . . . It’s the best way to make my voice heard/and it should be automatic/that’s my American right/I just wanna focus on my vote.”

Aiko was brought into the episode, showrunner Courtney Lilly tells Variety, through series creator Kenya Barris. “He knows all of these musicians and people that want to work with him. We knew we wanted to do a music video — that was going to be an important part of the set pieces we were going to do. So we were starting to come up with stuff and he was like, ‘Hang on, I’m going to see if I can get Jhené to work on something.’ And we were like, ‘Ok!'” Lilly says. “He literally lends his voice, his capital in this town to help make everything better, which is really all you can ask for when you’re getting into these things. Everybody bent over backwards to give a little bit more time.”

Both special episodes were directed by Matthew A. Cherry.

Aiko is currently best-known for “Chilombo,” an album she released in March and which debuted at No. 1 on the Billboard R&B charts and had the largest first-week sales for a female R&B artist since Beyoncé (“Lemonade”). “Chilombo” has thus far had three platinum and two gold singles. It reached No. 1 again in July when the deluxe edition was released. As an artist overall, Aiko boasts more than 7.5 billion streams.

“Black-ish” will return for its seventh season just a few weeks after its one-night election special event, on Oct. 21. Watch a sneak peek of Aiko’s song in “Black-ish” above.