Continue to Variety SKIP AD
You will be redirected back to your article in seconds
Jul 9, 2020 2:45pm PT 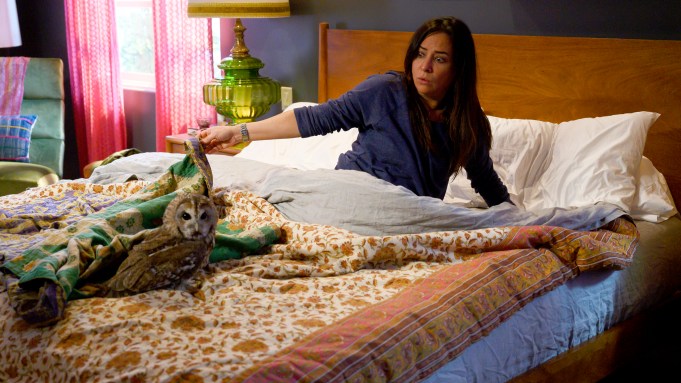 Pamela Adlon has signed an overall deal with FX Productions. In addition, Adlon’s critically-acclaimed FX series “Better Things” has been renewed for a fifth season.

Adlon’s new deal covers all scripted and unscripted programming. Any projects she sets up will be exclusively for FX, as well as potentially other divisions of Walt Disney Television.

“We are truly honored to work with Pamela,” said Eric Schrier, president of FX Productions. “She is one of the most talented artists in the business, which is exemplified through her work as a producer/showrunner, actor, writer and director. The most recent season of ‘Better Things’ was its best yet and we’re excited about what’s to come in season five, as well as all of the future projects we are working on together.”

Adlon created “Better Things” in addition to starring in, directing, and executive producing the series. Season 4 aired between March and April of this year. The fifth season is expected to air in 2021.

The series tells the story of Sam Fox (Adlon), a single mother and working actor with no filter, raising her three daughters, Max (Mikey Madison), Frankie (Hannah Alligood) and Duke (Olivia Edward) in Los Angeles. She also looks after her mother, Phil (Celia Imrie), an English expat with questionable faculties who lives across the street.

“Better Things” has been a critical hit from the start, with the first fours seasons holding an average critical approval rating of 97% on Rotten Tomatoes. It won a Peabody Award in 2016, with Adlon having been nominated for the Emmy for best actress in a comedy series in both 2017 and 2018.