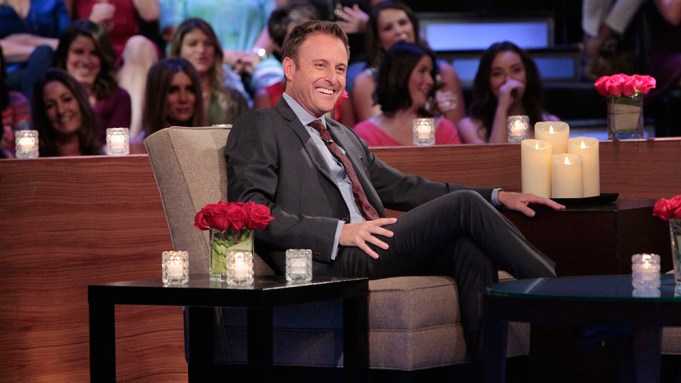 ABC unveiled the first trailer for the upcoming highlight show “The Bachelor: The Greatest Seasons — Ever!” on Monday night.

The series, which was originally titled “The Bachelor: The Most Unforgettable – Ever!,” was exclusively reported on by Variety in April. The decision to air it came after production was halted on the upcoming season of “The Bachelorette” earlier this spring due to the COVID-19 pandemic.

In each episode of “The Bachelor: The Greatest Seasons — Ever!,” host Chris Harrison takes viewers through the highs and lows of a particular season of the long-running reality series. Each episode will also include virtual catch-ups with fan-favorite “Bachelor” alumni. ABC gave the show a 10-episode order.

“The Bachelor: The Greatest Seasons – Ever!” is a production of Next Entertainment in association with Warner Horizon Unscripted Television. The series is produced by Mike Fleiss, Martin Hilton, Nicole Woods, Bennett Graebner, Peter Gust, Tim Warner, Peter Geist and Harrison.

Variety also exclusively reported that “The Bachelorette” is currently eyeing a tentative production restart this summer, which would mean the series would air in the fall. As Variety previously reported, the new season would shoot within the confines of one large location, which is yet to be determined. All contestants and crew members will be tested before entering the private venue, and then effectively quarantined on-site for the duration of the season’s shoot. However, no concrete plans have been put in place as of yet.