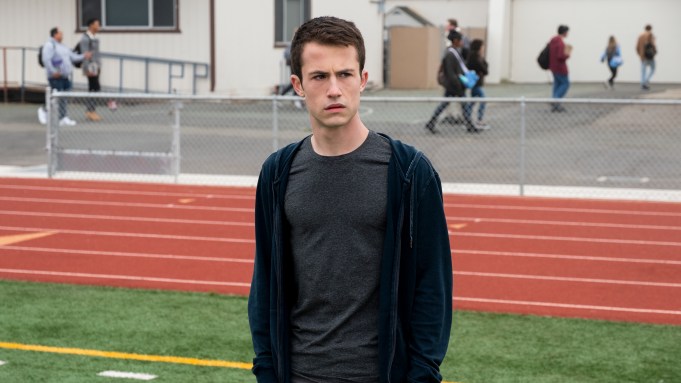 Get ready to bust out your cassette tape player for a breath of nostalgia: The fourth and final season of “13 Reasons Why” will launch June 5, Netflix announced Monday.

In the final season, Liberty High School’s senior class is preparing for graduation, but of course before they can actually say goodbye to each other and their school, they will have to keep a dangerous secret buried, as well as face “heartbreaking choices” that may impact their futures forever.

The final season of the young adult drama that was originally based on Jay Asher’s 2007 novel of the same name will consist of 10 episodes. While the first season followed the plot of Asher’s book, centering on the titular tapes the teenager Hannah Baker (Katherine Langford) sent to various classmates to explain her suicide, subsequent seasons thrust her friend Clay Jensen (Dylan Minnette) into the center of the story and expanded topics to include a legal battle between Hannah’s parents and the high school and an attempted school shooting (Season 2), as well as the murder of Bryce Walker (Justin Prentice), a popular athlete but also a sexual predator (Season 3).

Over the seasons, “13 Reasons Why” has received mixed responses, with many viewers and critics praising the show for not shying away from complicated subject matter such as mental health, sexual assault, bullying and violence, with others raising concerns about the portrayals of the very same things. A year after the show debuted on Netflix, the streamer added a video to the beginning of each season to warn viewers about its themes and when the show returned for its second season it came with a cast-filmed video cautioning viewers on the topics depicted within the show. Additionally, they provided a support website and crisis hotline numbers for those living with mental health issues.