Wilhelm Behrman on ‘Caliphate,’ Luring Audiences, Why Scandinavian TV Is Turning to Terrorism

Swedish series “Caliphate” begins in Syria with Pervin and other women being corralled into a square. A man is dragged to a table, his arm then stretched across it; the women are told to look away. Then a man standing beside the table produces a meat cleaver, raises it,  and chops off the man’s lower arm.

A thriller building up to a terrorist attack in Sweden, the series turns in part on Pervin but also on The Traveller, a charming students’ assistant in Sweden, who recruits a team there with backup from IS in Syria, including two students, 15-year-old Sulle and friend Kerima.

Married to Raqqa-based IS member Hasum, a Muslim Swede, Pervin gets wind of the attack, is told by ambitious Swedish Intelligence Service agent Fatima that she needs to find out more about in return for a safe passage out of Syria. As she desperately attempts to do so, risking discovery, Pervin’s life becomes the stuff of nightmare.

Produced by Filmlance (“The Bridge”) for Swedish broadcaster SVT, sold by Endemol Shine International and bowing Jan. 12 on SVT, “Caliphate” is based on an idea by Wilhelm Behrman, who created the series together with Nikolas Rockström. Directed by the Guldbagge-awarded director Goran Kapetanovic (“My Aunt in Sarajevo”), the series marks Behrman and Rockström’s follow-up to underworld crime thriller “Before We Die,” a big hit on SVT.

Shot in Stockholm and Jordan, the eight-part thriller retains an edge-of-the-seat tension as events looks to be careering towards the terrorist attack in Sweden and Pervin’s plight in Syria seems ever more endangered. Variety talked to Behrman just before “Caliphate’s” premiere on Jan. 12.

After “Before We Die,” you could have made many types of series with SVT, so why “Caliphate”?

Just because the idea happened to come to us, and we liked it. It started with a photo in the international press of three British teenage girls running away from their families to join ISIS. I was so upset about it, maybe because I have a daughter the exact same age so I realized I had to write something about it. And Niklas agreed so we created “Caliphate.”

“Caliphate” is described as showing how religious fundamentalism can seduce individuals and destroy lives.  That seems a perfect structure to mix both psychological drama and a thriller edge with the series turning in Eps. 1-3 less on the logistics of the attack as the seduction of its potential female perpetrators.

That’s right. We wanted the audience to get lured into the story by starting a classic terrorist plot and then let the drama about the girls be more and more dominant as the viewers get more and more emotionally engaged in them. If we had let the radicalization story dominate the first episode maybe parts of the audience would have lost interest.

The series features five women. They have one thing in common: Limited life opportunities: Sulle is couped up in a misogynist Raqqa in Syria; Fatima is denied promotion at work; Sulle thinks that school’s a farce when the best job devout Muslims can land in Sweden is as cleaners; Miryam, whom Ibbe also recruits for the attack, can’t have children. Is this sense of limitation merely coincidental?

Well, we haven’t thought much about that actually. So I suppose it’s coincidental. And Sulle’s limitation is a mindset more than reality, she’s a bright student and has two loving parents and still regards herself as a victim. But perhaps a writer wants instinctively to make life hard for your characters because it tends to be a good starting point for storytelling.

How did you research such a delicate subject as the radicalization of today’s youth?

There are a whole lot of scientific studies, books and articles that look into that phenomenon and we have done a lot of reading. Quite a few documentaries have been made too. But in the end you’re writing about fictitious people and you have to provide them with their own individual motives. It’s a lot about empathy.

Some scenes are dominated by green-blue aqueous tones, and are highly claustrophobia. Are these tones and sense of enclosed space innate to the sets, lights and narrow passageways in the houses or influenced at all by the lenses used and color grading?

I think they are innate to the sets. But decisions about the design of the series are not made by us.

Three of the five series competing for the 2020 Nordisk Film & TV Fond Prize feature acts of terrorism. Do you think that this is one way Scandinavian drama is going, from Nordic Noir towards more political or broader-canvas social thrillers, shot sometimes in more than  one country?

I guess the timing is logical. In 2015 Northern Europe experienced a huge refugee crisis and at the same time a couple of hundred citizens of the Nordic countries joined Isis. Furthermore, terrorism became a reality by that time with deadly attacks in both Sweden, Norway and Denmark. And now, a couple of years later, we see the artistic result in the form of TV series. I don’t think this will be a new wave of political or social thrillers, though. People tend to find those boring.

What are you working on now?

A couple of new projects. A family drama/murder history and a miniseries about a real Swedish national trauma. But most of all we long to write a romcom. 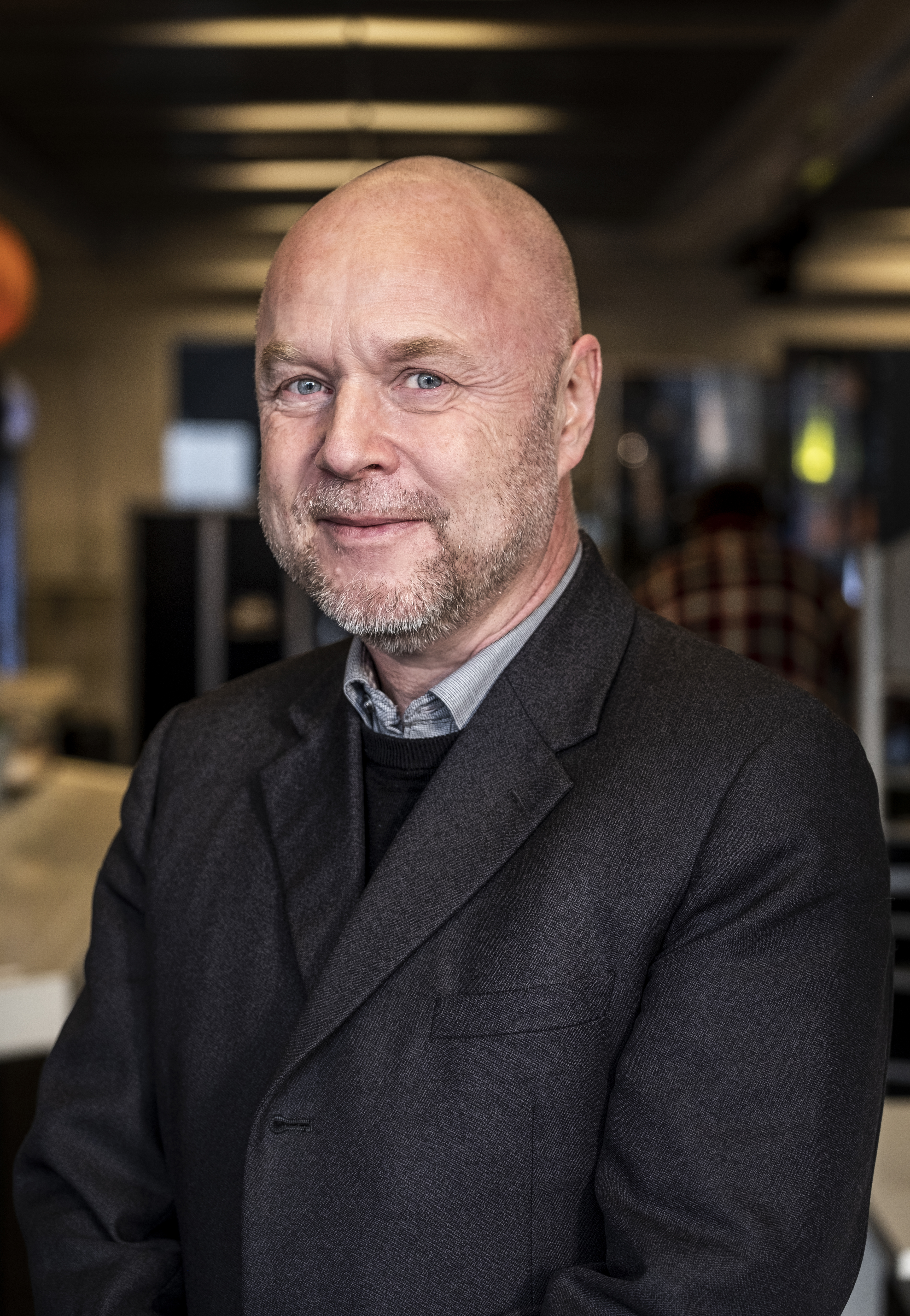