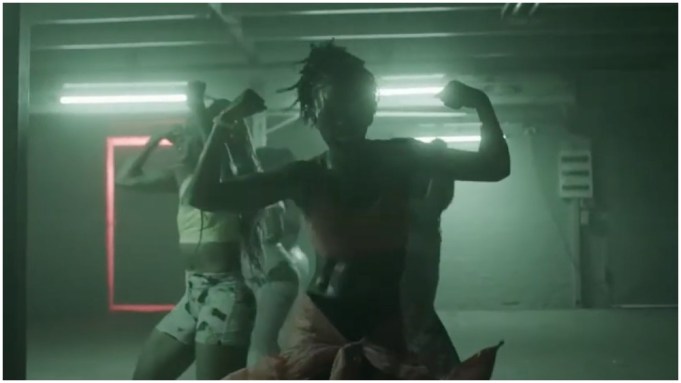 Netflix is in production on its fifth original out of Africa, South African dance drama “JIVA!”

Busisiwe Ntintili, of The Ntintili Factory, is creator and showrunner of “JIVA!” The award-winning writer, director and producer is responsible for one of South Africa’s highest rated television shows, the Peabody Award-winning drama “Intersexions” and hit movie “Happiness is a Four Letter Word.”

Executive producers on the drama include Busisiwe Ntintili, Adam Friedlander and Tebogo Maila.

The new drama follows a second season greenlight for Netflix’s first African original, “Queen Sono.” The South African teen drama “Blood & Water” will debut on the service in May.