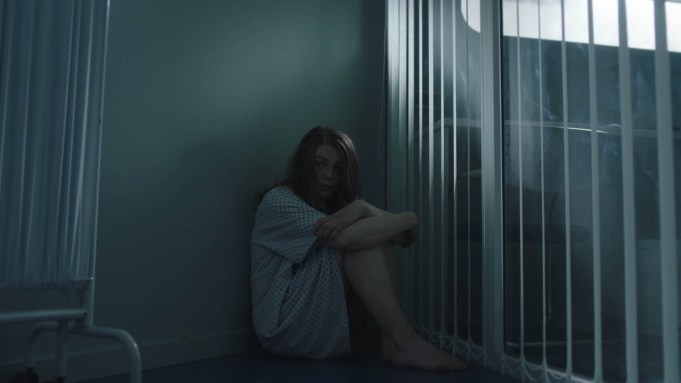 Spanish TV outfit The Mediapro Studio has released a first-look of its upcoming series “The Head,” which will premiere on June 12 in 30 international territories.

Produced by The Mediapro Studio in association with Hulu Japan and HBO Asia, the moody survival thriller will make a global splash with a simultaneous worldwide launch.

The six-part series will air on Scandinavian platforms operated by Nordic Entertainment Group (NENT), on the OrangeTV platform in Spain, and in Japan and Southeast Asia via Hulu and HBO’s operations in those respective markets.

Set at a remote polar research station in the dark of winter, “The Head” follows a group of British, Danish, American, Irish, Japanese and Spanish scientists thrust into a snow-swept whodunit, and ratchets up the tension thanks to the station’s claustrophobic interiors and the endless Antarctic night.

The atmospheric, VFX-heavy drama marks an ambitious new offering from The Mediapro Studio, which continues to expand its scripted series output. Leading the charge is The Mediapro Studio executive Ran Tellem, who started developing the project when he joined the Spanish outfit in 2016 and brought the project to the Series Mania forum the following year.

Speaking to Variety in 2019, Tellem called the multi-lingual series a “big step forward,” describing it as “very compelling, a super international story: the world right now is built up of many people living not where they were born.”

“The one thing that we insisted on is that it will be a human story,” he added. “Whatever happened there, happened because of what people did to other people, there’s a reason behind it. It’s based on the most simple survivalist human emotions.”