NENT Group’s popular Nordic streaming platform Viaplay has commissioned up to six scripted series that will be co-developed, produced and distributed worldwide by Sony Pictures Television (SPT) as part of a new multi-year exclusive content deal, with the first scheduled to begin shooting this year. The agreement also extends the companies’ current content partnership, and makes Viaplay and the Viasat pay TV channels the first window for Sony Pictures Entertainment films, series and extensive back catalog including popular titles such as “Once Upon a Time in Hollywood,” “Blade Runner 2049,” “The Good Doctor” and “Seinfeld.” NENT recently emphasized a plan to work with high-quality partners to continue developing its output in scripted content, prioritizing new, scripted content. Last year, Viaplay released 21 original productions, which will increase to 30 in 2020.

Santiago-based award-winning animation house Zumbastico, makers of the popular 2D-stop-motion hybrid series “Paper Port,” has been acquired by Canada’s Pipeline Studios (“Sunny Day,” “Star vs. The Forces of Evil”). The acquisition will allow Zumbastico to expand its development slate and improve funding opportunities. Founded in 2002, Zumbastico is one of Latin America’s largest animation studios focusing on kids and family content, with extensive experience in 2D, stop-motion, live action and puppeteering, and has worked on projects for major international broadcasters such as Cartoon Network (“Zumbastico Fantastico”) and Discovery Kids (“The Papernauts”). No changes will be made to the studio’s executive structure, including company founder Alvaro Ceppi staying on as CCO and creative director, and founding partners Gabriel Noe as CEO and Cristian Louit as a director and producer. 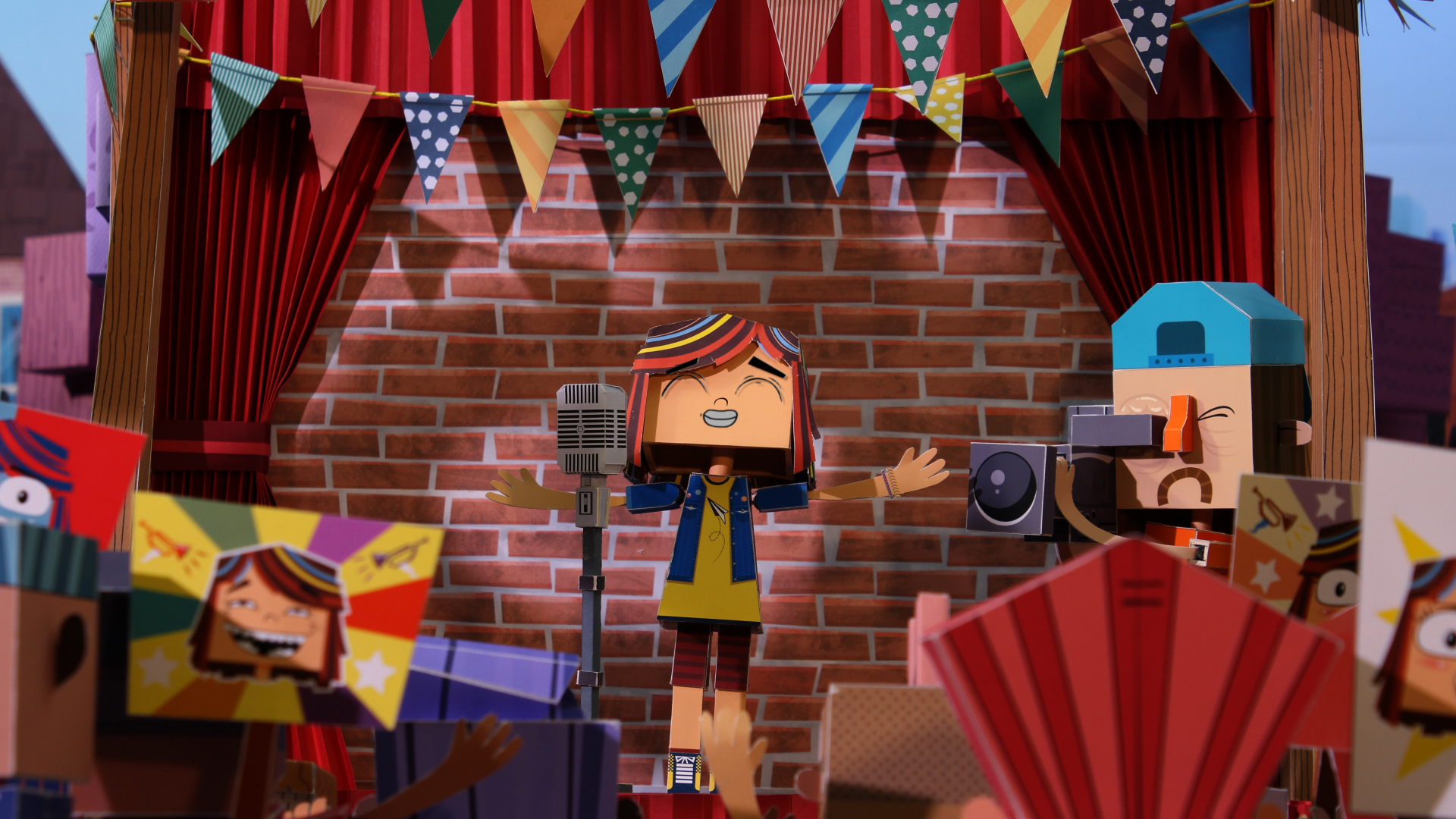 Yellow Bird US, a Banijay Group-owned company, will adapt Krystal Sutherland’s novel “A Semi-Definitive List of Worst Nightmares” as a TV series, having optioned the rights to the book. The series will follow a teenager whose family members are cursed with their own unique set of phobias, and her efforts to avoid picking up any of her own fears. Marianne Gray and Gil Goldschein will executive produce for Yellow Bird US, launched in 2018 as a joint venture between Yellow Bird Sweden and Bunim/Murray Productions. Adapting novels is familiar territory for the young production company, which has already optioned “The 7 Keys” from Sweden’s Åsa Schwartz, and “I Found You” from Lisa Jewell.

Mediterráneo Mediaset España Group has announced sales on its popular PTA-themed drama “Dangerous Moms,” (“Señoras de la (h)AMPA”) to 40 countries, days after a Madrid press conference where the company revealed one of its largest-ever deals with a major global platform which sees six of the company’s series going to Amazon Prime Video. “Dangerous Moms” first turned heads at MipTV 2019, where it took top honors at the MipDrama Buyers Summit. In addition to the Amazon Prime Video deal in Spain, Germany’s RTL Group acquired the series for Germany and German-speaking European territories, the RTBF Group for French-speaking Belgium and Luxembourg; Globosat for Brazil; DirecTV for Latin America (except Brazil); and Fox for Russia, the Baltic States and the CIS.