Film and TV shoots have been canceled across Europe and the globe in the wake of COVID-19’s rapid spread, and now with stricter quarantines being put into place in hard-hit countries post-production services are taking a similar hit. Today it was announced that the release of HBO Europe’s highly anticipated Spanish series “Patria” has been pushed back in an effort to reduce risk to the health of those still working on finishing the series.

“We really wanted to release and share #PatriaHBO with you, but due to circumstances that we cannot control and to guarantee the safety of the post-production teams, we are forced to postpone the release date,” HBO España said on its official Twitter account.

In earlier days of self-isolation many workers were still going into the office while some opted to work from home. The in-office work has ceased however, making it impossible to deliver the series by the original release date of May 17. No new date has been announced yet, but a statement from HBO said that one will be shared “as soon as possible.”

HBO España also announced it will be ceasing all voice dubbing services, and that any new content on the network that hasn’t already been dubbed will not be for at least the next two weeks.

Postponement of even series which have managed to conclude shooting raises further questions for an industry already in crisis. Although Spain has seen record TV audiences under its now strictly enforced quarantine, there is a question about where new content will come from, and when productions will be able to get back to work.

HBO Heads to 3BB in Thailand

HBO has an additional home in Thailand on Triple T Broadband’s 3BB service, starting March 30. 3BB subscribers will have various package options which will include access to both the HBO channel and the HBO Go app. HBO Go’s standalone service will also be available a la carte via the free-to-download app for THB149 ($4.72) per month. The app also supports live TV function streaming of six WarnerMedia Entertainment Network’s channels which will also appear on 3BB’s IPTV service, to be launched later this year. HBO continues its push into the Asian market where HBO Go is currently available in Hong Kong, Indonesia, the Philippines, Malaysia, Singapore and Vietnam. 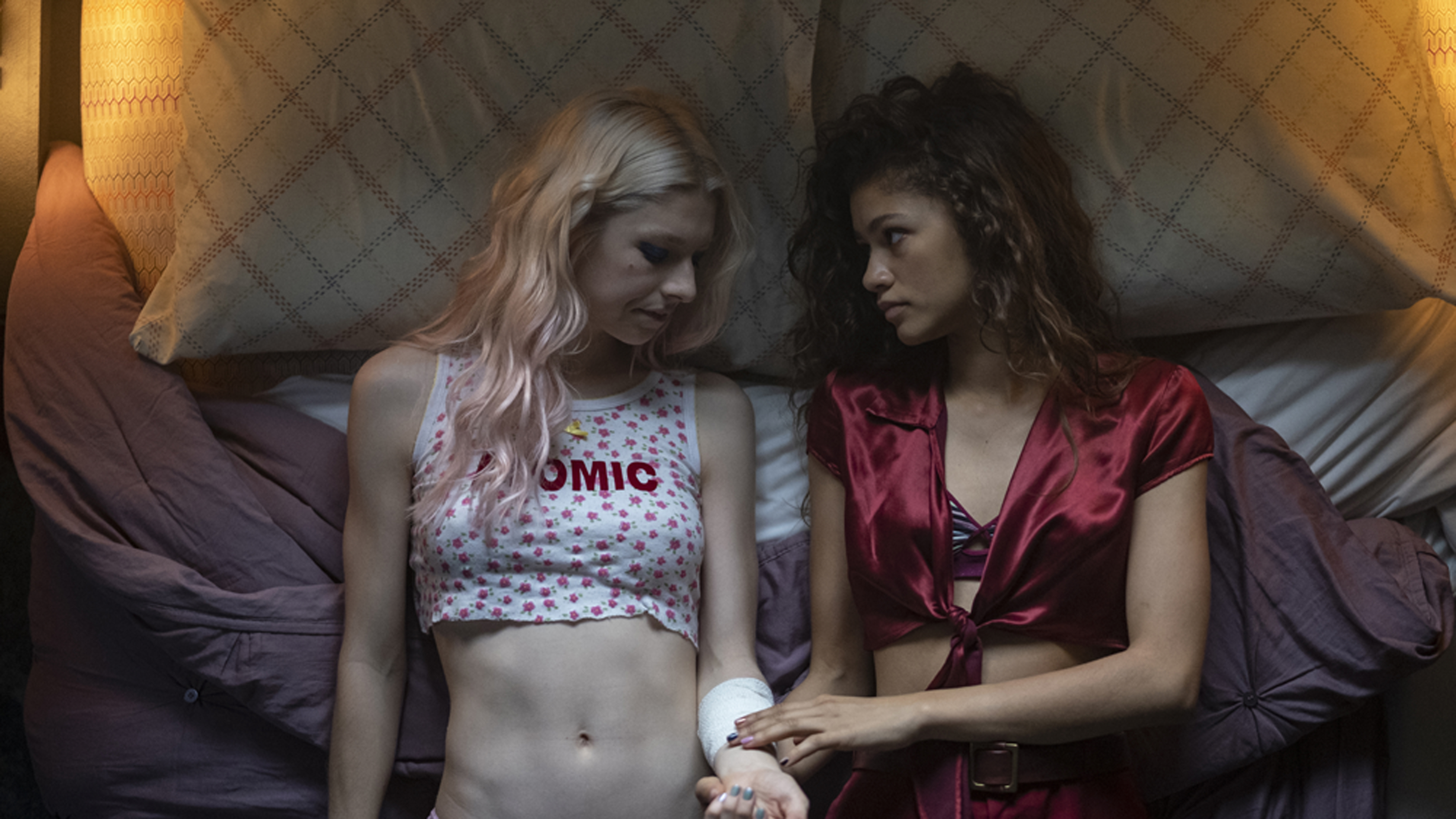 Latin America’s biggest network, Globo has announced its own programming changes fueled by the the COVID-19 crisis. Acknowledging that much of its audience will be indoors and consuming more TV than ever, the network has taken steps to increase the journalistic coverage of the disease’s spread and how it will affect viewers, as well as providing more content to help lessen the stress of isolation. As has been done in Brazil, the network’s channels in the Americas, Europe and Africa will see an increase in journalistic coverage of all COVID-19 related news. In the U.S., Globonews has been made available to non-subscribers to help spread helpful information. All drama production at Globo in Brazil has been halted as well, with news programs employing stringent hygiene practices in studio to protect its employees.

AMC Network’s streaming platform Sundance Now has picked up U.S. and Canadian rights to Studiocanal’s “Sanctuary,” based on the psychological thriller novel “The Devil’s Sanctuary” by Marie Hermanson. Set in a locked-down clinic where nothing is quite what it seems, “Sanctuary” is a survival story which pushes its characters to the limit. “Vikings” and “The Girl with the Dragon Tattoo” actress Josefin Asplund stars alongside “Stranger Things” and “Full Metal Jacket” star Mathew Modine. Nicola and Marco de Angelis’ Italian production house Fabula Pictures and Yellow Bird from Sweden produce the series, created by “Wire in the Blood’s” Charlie Fletcher and “EastEnders” Rachel Flowerday.

Paris-based producer-distributor ZED has announced the completion of two primetime productions focused on environmental and scientific issues, and a raft of sales for both. “Prehistoric Worlds” examines mass extinction from a contemporary point of view and places mankind in the greater picture of our planet’s history. Co-produced by ZED and CuriosityStream for France 5 and NHK the series is directed by Alexis de Favitski. It has pre-sold to ZDFinfo, ServusTV, Planète+, Axess TV, AMC Network, ITI Neovision and FTV Prima. “Tsunamis: Facing a Global Threat” looks at the effects of climate change on natural disasters. Directed by Pascal Guérin and co-produced by ZED, Arte and CuriosityStream, the series has sold to several territories including Australia, Sweden, Spain, Poland, Ireland, the Czech Republic and Italian-speaking Switzerland.

According to France’s TV Time, whose app provides global user-reported data about TV and movie engagement worldwide, “Élite” stood alone as the most binged series of the second week of March, as its native Spain began early stages of self-isolation before this week’s complete lockdown. Between March 9 and 15, “Élite” accounted for 12.27% of TV Time members binging, the highest share since “Sex Education” dropped in January – especially impressivee since the series only premiered on March 13. “Élite” displaced itself as the most recent non-English-language series to hold TV Time’s top spot. The week of Sept 9-15, 2019 saw “Élite” pull a 10.06% share shortly after the release of Season 2. Variety spoke with series co-creator Darío Madrona earlier this month about the series’ new themes and a new murder.