Arte France Moves to Open Up French Series to International

Arte France, a bastion of quality European TV, is looking to make its French series ever less French , as it consolidates its position as one of Europe’s most internationally-minded TV operators.

Early fruit of that drive, “No Man’s Land,” – “in microcosm, and in a thriller format, what we’re trying to do in general,” Olivier Wotling, Arte France’s head of drama, told Variety – was selected for main competition at Series Mania. Had the TV festival taken place in Lille, it would surely have been a strong contender for its best series prize.

But Antoine’s journey is certainly not as, unable to move on from his sister’s presumed death in a 2012 Cairo terrorist attack, four years later he glimpses her, or so he thinks, in TV footage of the Kurdish YPG militia.

Learning the female figure on TV is French, he flies on impulse to Turkey, gets over the border into Syria where the series opens up to uncharted territory for Antoine and viewers alike, as he discovers a desperate war waged by the Kurds against ISIS, where it’s women who are frontline soldiers – given the Islamic belief that a man killed by a woman may have a hard time getting to paradise.

A geo-political eye-opener – a gathering trend in high-end European production – “No Man’s Land” is also one of Arte France’s most global productions to date, taking in as production partners, Haut et Court TV, Israel’s Masha Production and Spiro Films, the U.K.’s Fremantle, and Hulu in the U.S. The writers are from Israel, Amit Cohen and Ron Leshem, the actors from France, Switzerland and the U.K.

This, said Wotling, is one way most definitely for Arte to go.

“The interesting thing for us is the crossing of the cultures and the various loops between countries,” said Wotling.

So “No Man’s Land” is “an intimate story about two main French characters, but based in a Middle East conflict and from Israeli writers and directors, intertwining actors from various countries,” he added.

Uncharted territory and uncommon settings is becoming, ever more, a hallmark of Arte France. Produced with Movistar Plus and Portocabo in Spain and France’s Atlantique Productions, “Hierro” is set on the westernmost of the Canary Islands. Its volcanic-hued landscape and wind-bent trees, captured in a near surreal credit sequence, stand metaphor for the inner torment and resilience of its characters.

In its early stretches, 2019 Series Mania competition contender “Eden,” an Arte France co-production with SWR Germany, unspools at a chic white-hut encampment bordering a deep meridian blue Mediterranean sea, fruit of a private sector investment into refugee aid. It looks too good to be true, and it is.

In Scandinavia, Wotling pointed out, Arte is now targeting not only its foremost powerhouses of Sweden and Denmark , co-producing TV Denmark’s new crime drama “DNA,” created and written by Torleif Hope, head writer on “The Killing.”

It is also partnering with lesser known production hubs such as Iceland backing Gisli Orn Garðarsson and Björn Hlynur Haraldsson’s “Blackport,” which lifts the lid on Iceland’s fishing industry.

Arte now ranks as the second most international of European drama series producers with 24% of its commissioned series produced outside France or Germany, according to an Ampere Analysis study, released Monday on MipTV Online Plus.

Arte France is “looking more and more” for projects of the “No Man’s Land” type, Wotling said. One title may be the Arte-ZDF production“Algiers Confidential,” a noirish crime thriller written by Abdel Raouf Dafri (“A Prophet,” “Braquo”) adapting a German bestseller uncovering a noirish corruption scandal set in Algeria.

“It has a French writer and director but almost no French character at all,” Wotling anticipates.

Another candidate, soon to broadcast on Arte France, may be “The Middleman,”  a four-part series which, said Wotling, is “totally French, with French actors [led by Mathieu Amalric] speaking French, and taking place in Paris, but written and directed by Shira Geffen and Israeli novelist Etgar Keret whose logic and humor is not that French at all.

Over the last two years, Arte France has also begun to diversify away from its main fount of acquisitions for most of last decade, the U.K. and the Nordics, co-producing series with Italy (“Il Miracolo,” 2018, with Sky Italia) and Spain (“Hierro,” 2019, with Movistar Plus).

It can now look to more potential production partners across Europe, given the launch of regional VOD players. Already backed by Arte France, “Hierro” became a go-project when Movistar Plus came on board, Piel recounts.

Created by Edward Berger, director of “Deutschalnad 83,”, then directed by French-German Dominique Moll (“Harry He’s Here to Help), “Eden” mixed French and German writing teams, allowing them to learn from one other, he argued.

Arte France also forms part of a loose-knit title-by-title European alliance which includes public televisions such as ZDF, RTE, VRT, the Scandinavian network of DR, NRK, RUV, SVT, YLE and also Studiocanal, Movistar Plus and Nent’s Viaplay. They produce with and buy from one another, making series which share certain values: Respect for creators, which Wolting underscores; stories grounded in true events; character-driven narratives allowing audience to feel for  characters across ethnic, social and even political divides.

Thanks to global platforms, audiences are warming to stories set in foreign lands spoken in their languages.

“We’re not aiming to create new industry guidelines,” Wotling said. But we do think there’s a niche for us in this landscape, and it’s getting bigger.” 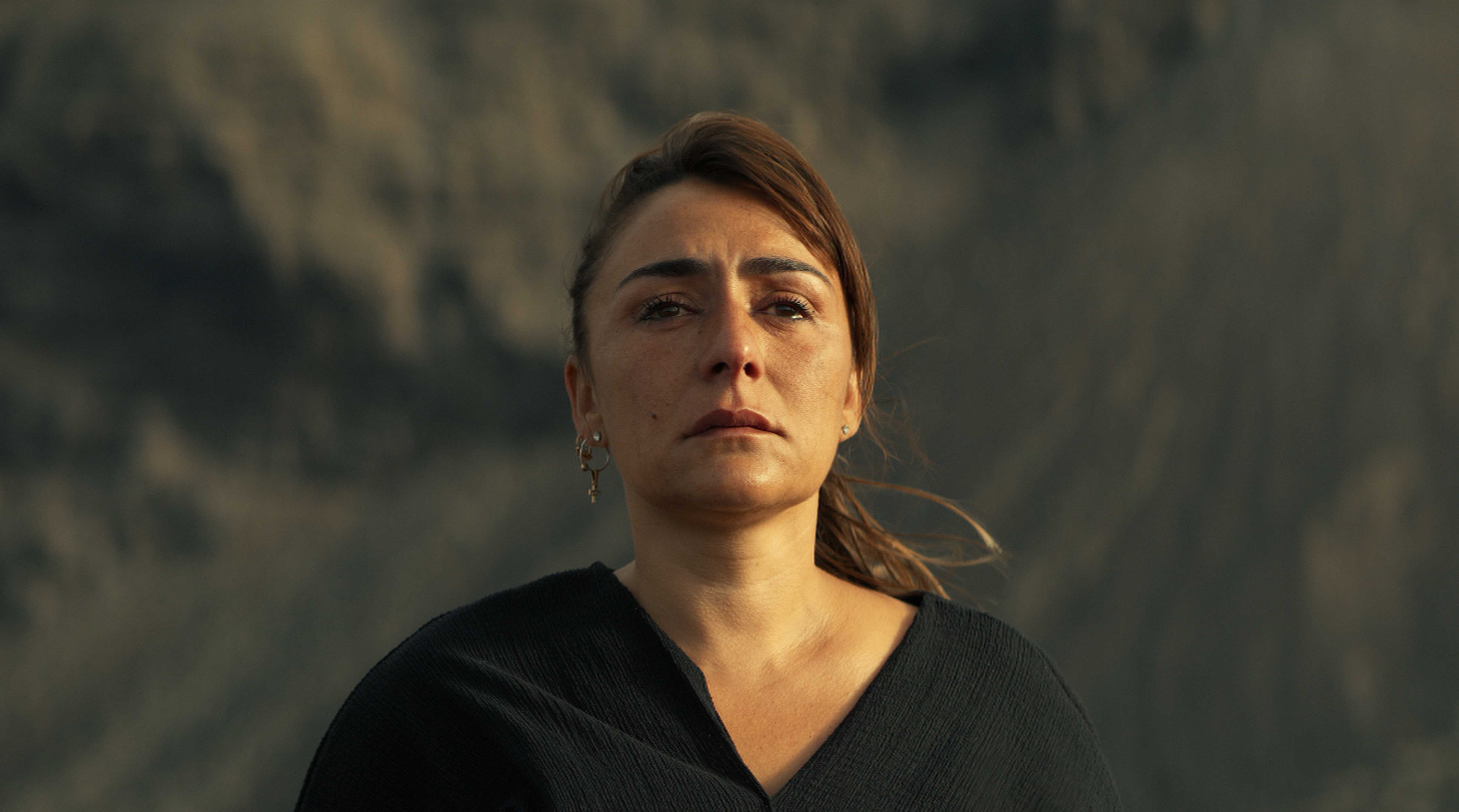