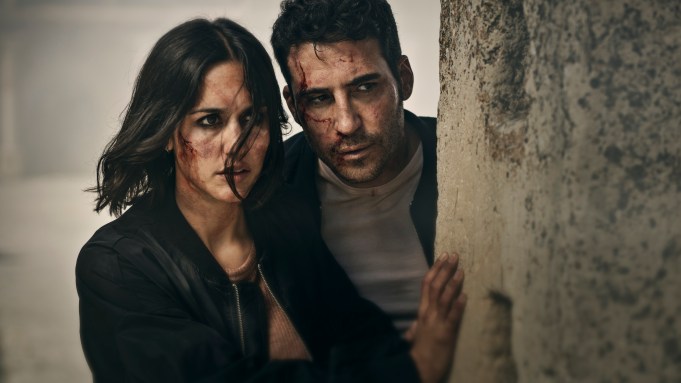 “30 Coins,” slotted as an out-of-competition screening, is the only TV series in the Lido lineup so far.

Venice, which is on track to be the first major international festival to hold a physical edition, will run Sept. 2-12.

“30 Coins” turns on exiled priest Father Vergara, played by Eduard Fernández (“El Nino”), an exorcist, boxer and ex-convict, living in a remote village in Spain. Hoping to be lost and forgotten, Vergara’s demons catch up to him.

Co-written by De la Iglesia and Jorge Guerricaechevarría, the show is executive produced for HBO Europe by Steve Matthews, Miguel Salvat and Antony Root. De la Iglesia and Carolina Bang are executive producers for Pokeepsie Films. Production Services for “30 Coins” were provided by Pokeepsie Films, and the series was produced with participation from HBO Latin America.

Past editions of Venice have seen launches of several TV series including HBO’s “The Young Pope” and Sky and Amazon’s cocaine trafficking drama “ZeroZeroZero.”