As AMC’s “Better Call Saul” embarks on its penultimate season, showrunner and co-creator Peter Gould says he finds himself quite dismayed by where the title character is going. By embracing his inner Saul, “he makes a decision at the end of last season and the beginning of this season and that unleashes a lot,” Gould says.

“Better Call Saul” returns for Season 5 with a special two-night premiere event on Feb. 23 and 24, and Gould reveals that “there are going to be some effects and some surprising consequences to becoming Saul Goodman, or pretending to be Saul Goodman that I don’t think he’s expecting. He makes some very small decisions early in the season that have some enormous consequences as we go on.”

When viewers first met Saul in “Breaking Bad,” he was already a sleazy lawyer helping criminals launder money and silence their enemies. But Saul was a persona created by Jimmy McGill (Bob Odenkirk), and “Better Call Saul” has revealed the character’s heartbreaking past, shattered family bonds and tragic mistakes that eventually led him down this path. As Season 5 begins, Jimmy has now embraced his new identity as Saul Goodman, even changing his name, further setting in motion that transformation.

“Jimmy’s choices make me sad,” Gould says. “I like the good-hearted Jimmy who I’ve known for the first four seasons. That guy is not gone, but he’s accompanied by this other side of him, this Saul Goodman who is not necessarily as good hearted. He thinks he knows what he’s doing, but in a lot of ways Jimmy is walking into a new area of life without really understanding where he’s going. “

Gould and co-creator Vince Gilligan are loathe to share spoilers on “Better Call Saul,” so you won’t get much out of them in terms of the show’s direction, especially as it begins to wrap things up. But when it comes to the relationship between Jimmy and Kim Wexler (Rhea Seehorn) — fans know that it can’t end well. Kim is not seen or ever mentioned in “Breaking Bad,” which means that clearly, something shatters that bond. Gould hints that viewers will get an idea this season of what happens.

“I don’t really think that folks are going to expect exactly where we’re going with this, or what happens between Jimmy and Kim this season,” he says. “One of the hearts of the show, and maybe the heart of the show, is this relationship between Kim and Jimmy. And I’m so proud of how that has progressed. It’s a very adult relationship, a very real relationship. And even under stress, I find the two of them fascinating to watch.”

The show’s other revolving relationship involves the backstory of two more “Breaking Bad” staples, enforcer Mike Ehrmantraut (Jonathan Banks) and drug kingpin Gus Fring (Giancarlo Esposito). At the start of Season 5, Mike is still stung over having to kill Werner Ziegler (Rainer Bock), after bonding with the German engineer.

Because Gus ordered him to take the hit, Mike wants nothing to do with the Los Pollos Hermanos owner. But again, because of “Breaking Bad,” we know eventually those two will continue to share an uneasy alliance.

“Mike and Gus have a very complicated relationship,” Gould says. “I don’t think Mike is ever going to get over what happened with Werner Ziegler at the end of last season. I think a big question is, how is he going to work with Gus Fring going forward? This season you’re going to see that that relationship gets very fraught and these two characters, we’re going to learn things about both of these guys that we didn’t know before.” 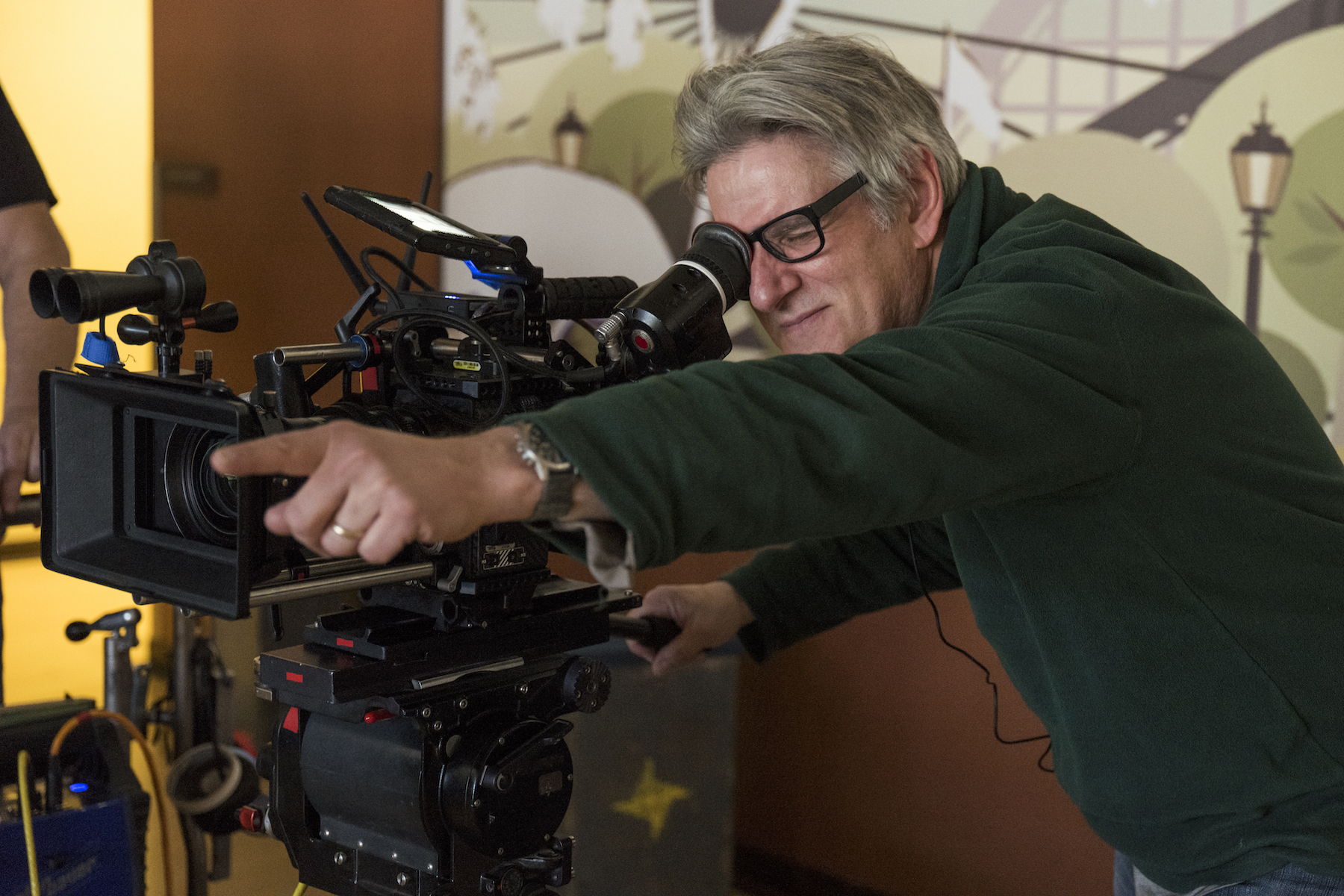 Having explored so much more of these “Breaking Bad” secondary characters over the last five seasons, Gould [above] says “Better Call Saul” has actually changed the way he views the original series.

“On ‘Breaking Bad’ I thought I knew who Saul Goodman was,” he says. “And now when I see a scene with Bob from ‘Breaking Bad,’ I don’t just see Saul Goodman, I see Jimmy McGill being Saul Goodman. And I wonder, what’s going on behind that mask? Likewise with Mike, we know so much more about what brought him to where he was on ‘Breaking Bad.’ But I think, weirdly enough, he seems deeper and more troubled now. So it’s a very interesting circle.”

Fans of “Breaking Bad” have been treated to several familiar characters over the years, and Season 5 will bring back another biggie: DEA agent Hank Schrader (Dean Norris). The idea of bringing Hank back came after the opportunity arose for a DEA character to appear this season. Naturally, the writers’ room fixated on getting Norris on camera.

“I’m so happy that he agreed to do it,” Gould says. “Dean has lots of other things that he’s doing, and frankly, we just got lucky that he was not only willing to do it but his schedule permitted. He just brought so much joy and pleasure to bringing his character back to life that it’s just so much fun to watch. This is the Hank Schrader who’s light-hearted and has no idea what his brother-in-law will eventually be up to.”

“Better Call Saul” isn’t just a prequel, however. Like the previous four seasons, the show’s fifth season opens with a black-and-white look at Jimmy/Saul in exile, playing “Gene” the Cinnabon manager in Omaha. Last year, it appeared that Gene’s cover may have been blown — and indeed, there could be consequences.

“It’s interesting to write about a guy who is a coward,” Gould says. “He’s the cockroach that got away from the explosion. But what happens to that cockroach, and does he stay a cockroach? I am fascinated by the way Bob plays Gene and by the things you see bubbling up with Gene this season.”

What’s been hinted as potentially the highlight of the season will come with Episode 8, “Bagman,” an opus directed by Gilligan. Gould calls it “physically, a very difficult episode for us to do.”

“Vince said several times to me that it was the hardest directing [he has] ever done. When you see it, you’ll understand why. As this season goes on, ‘Better Call Saul’ as a show, for better or for worse, changes a bit. And we go to some new places,” he explains.

Now, Gould and his writers are preparing to reconvene to map out the final season of “Better Call Saul,” and his mind is on how to wrap things up while flowing into the “Breaking Bad” timeline.

“I have a notebook full of mostly questions, worries and things that we need to pay off or I’m hoping we will pay off,” he says.

Gould says he’s also convinced Gilligan, who has mostly been hands-off in recent seasons, to return and help break the story for the final year. “That’s going to be wonderful because we started this thing together,” he adds. “I’m really glad he’s going to be in the room as we begin the process of hopefully ending it right.”