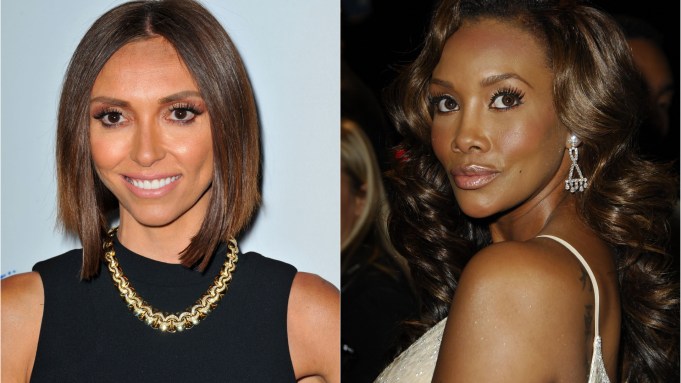 Giuliana Rancic and Vivica A. Fox were set to co-host E!’s “Live From the Red Carpet” Emmys pre-show, but pulled out of the virtual event because both have tested positive for COVID.

“As I go into my 20th year on the E! red carpet I have to say I do not take missing an award show lightly, but unfortunately this year is just so different,” Rancic said in a statement. “As part of E! and NBCUniversal’s very strict testing guidelines, especially before an event like this, I did find out that I tested positive for COVID-19. Now as much as I didn’t want to hear that, I’m very thankful I heard it before I traveled and possibly could have exposed other people. So for that, I’m thankful.”

Rancic said that her husband Bill and son Duke also tested positive and have been recovering at home.

“My husband Bill and our son [Duke] also did test positive, but we’re all doing well and taking care of each other so I’m going to get back to doing that,” Rancic said. “But I just want to say I’m wishing you all the best and please protect yourselves and protect those around you. Take good care and I’ll see you on the next red carpet.”

During the show, which was airing live from the Universal lot, E! co-host Brad Goreski announced that Fox had to skip the event because she was quarantining after testing positive for COVID.