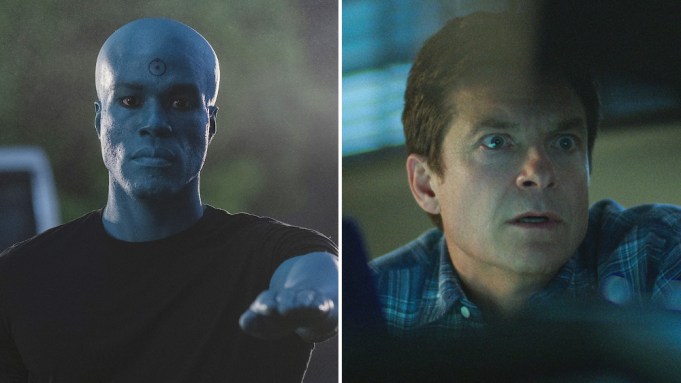 After HBO’s “Game of Thrones” dominated last year’s Emmy nominations — scoring a record 32 nods in 2019 — 2020 saw Netflix pull away from HBO in the nominations race in the absence of the latter’s drama juggernaut.

The premium cabler’s acclaimed limited series “Watchmen” led the way with 26 total nominations, followed by Amazon’s “The Marvelous Mrs. Maisel,” which continued its strong awards run with 20 nominations. Netflix’s leading horse was “Ozark,” which tied for third overall with HBO’s “Succession” at 18 nod.

Perhaps one of the biggest surprises in the total noms column was Disney Plus’ “The Mandalorian,” which rocketed to 15 nominations for its first season, level with “Saturday Night Live” and the final season of “Schitt’s Creek.”

On the platform front, Netflix and HBO were once again way ahead of the competition. The streamer topped the premium cabler this time around by a tally of 160 to 107. A pair of broadcast networks came in third and fourth place, with NBC totaling 47 nominations to ABC’s 36.

Here’s the full list of nominations for the 72nd annual Emmy Awards.

Breakdown by program (five or more):

Breakdown by platform (five or more):