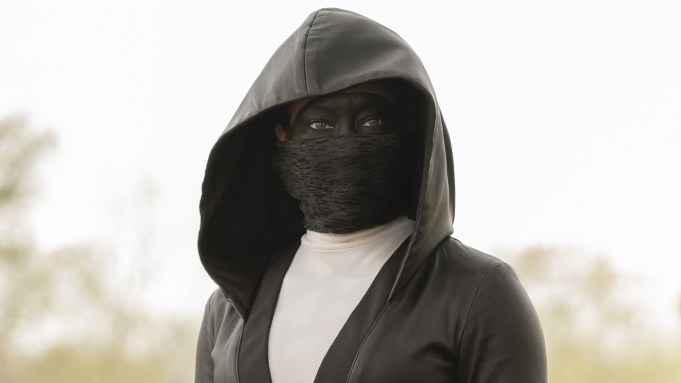 UPDATED: The 2020 Creative Arts Emmy Awards are officially in the books, with “Watchmen” and “The Mandalorian” leading all other shows in total wins going into the Primetime Emmys.

Other big winners include “Rick and Morty,” which won its second Emmy for best animated series. RuPaul also won his fifth consecutive Emmy for best host for a reality or competition series for “RuPaul’s Drag Race,” while Maya Rudolph won her second Emmy of the year (and ever) for her appearance on “SNL” as Kamala Harris. Eddie Murphy also won for his return to “SNL” as a host. Dave Chappelle’s highly-regarded comedy special “Sticks and Stones” won three Emmys over the course of the night.

In terms of total wins by network, Netflix and HBO are tied at 19 each going into Sunday night. When the nominations were announced in July, Netflix led all of its competitors with 160 total nominations, compared to HBO’s 107. Disney Plus is also in solid position in its first Emmy outing, with the streaming service currently holding eight wins thanks mostly to the hit “Star Wars” series “The Mandalorian.”

Other early winners included “Queer Eye,” “The Cave,” “American Factor,” and “The Apollo.”

“The Mandalorian” picked up multiple statuettes on night three, including special visual effects as well as cinematography for a single-camera series (half-hour). The show is currently leading all other shows in total wins with five. “Watchmen” also won multiple awards, including one for best fantasy/sci-fi costumes. Other winners for the night included “The Marvelous Mrs. Maisel,” “The Crown,” “Star Trek: Picard,” and “Black-ish.”

On night four, best comedy series nominee “Schitt’s Creek” picked up its first win of the year with the award for best casting for a comedy series. Meanwhile, Ryan Murphy’s “Hollywood” picked up its first win as well for best main title theme music. Other winners on night four included “Euphoria,” “Watchmen,” “Succession,” and “The Marvelous Mrs. Maisel.”

Comedian and “Nailed It” host Nicole Byer hosted all five nights of the Creative Arts Emmys, for which she pre-taped all of her host segments due to production restrictions caused by the COVID-19 pandemic. The Primetime Emmy Awards will air on ABC this Sunday, Sept. 20.

Read the current win totals below.