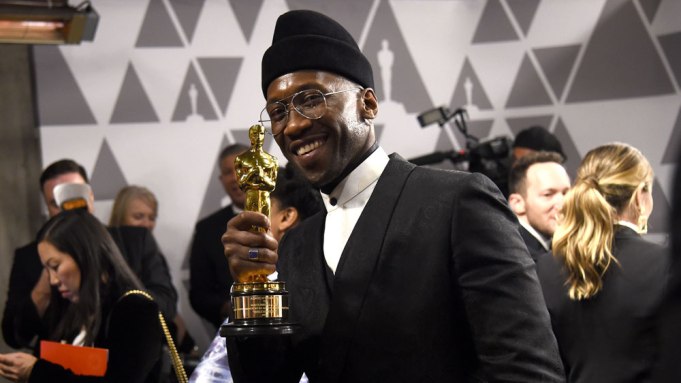 With the shortened awards season, the festivities kick off during the first days of February. Voting closed on Feb. 4, so now it’s time to sit back, relax and enjoy some partying. From brunches, lunches and late-night dinner soirees, there’s plenty to do before the 92nd Academy Awards are handed out on Feb. 9 at the Dolby Theatre in Hollywood.

But the party doesn’t end when the winners are announced. There are plenty of post-Oscar parties to attend. Just make sure you’re on the list — no one wants to be seen getting rejected at the door.

Madonna and Guy Oseary’s After Party
The 13th annual late-night bash will be, as it always has been, super VIP.
Private residence