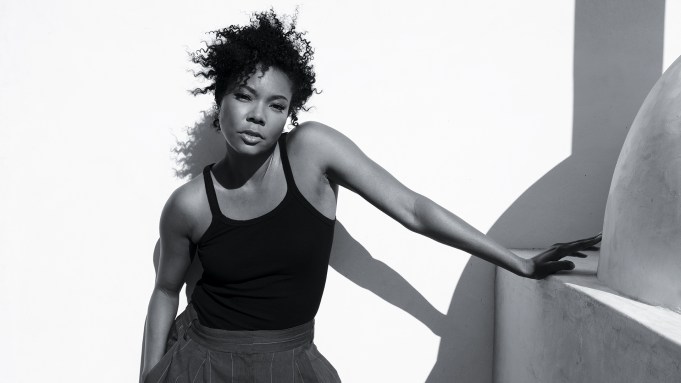 The live two-hour telethon takes place on Oct. 24 on the LOL Network and is expected to reach over 100 million people on YouTube, Pluto and more.

Proceeds benefit the Muscular Dystrophy Association and Help From the Hart Charity.

An extended show taking place after the telethon will be co-hosted by “Entertainment Tonight” vets Nancy O’Dell and Jann Carl.

Jelani Alladin will perform a new song written for the Public Works’ Production of “Hercules.” There will also be a preview of Say Their Names, a visual installation to be projected on the facade of The Public Theater dedicated to the Black lives lost to police brutality and white violence.

Hillary Clinton, Rep. Nancy Pelosi, Sen. Elizabeth Warren, Chelsea Clinton, Kesha, Rosario Dawson, Gloria Steinem and Sophia Bush will take part in Honor Her Wish, a virtual event on Oct. 12 honoring the late Supreme Court Justice Ruth Bader Ginsburg’s life and legacy and her wish that her seat be filled be after the presidential election. The program coincides with the first day of confirmation hearings for Amy Coney Barrett.