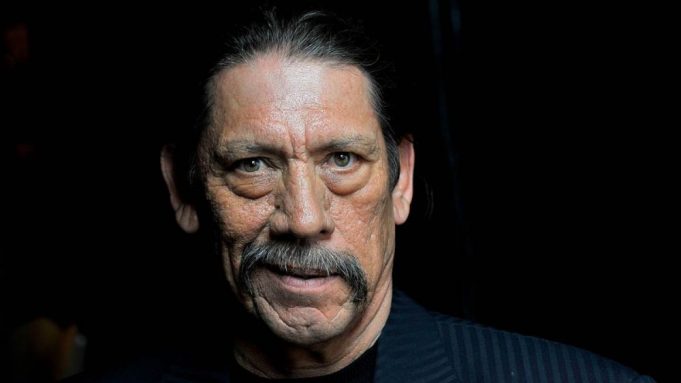 Danny Trejo, Cheech Marin and Paul Rodriguez are some of the celebs who are taking part in a new virtual Chicano cultural celebration.

“Sharing ‘La Onda’ or the ‘Chicano vibe’ of the nearly 37 million Mexican-Americans in the U.S. is at the heart of our programming,” Ingeñuity CEO and OndaLive! creator David Chavez said in a statement on Thursday. “We are going to celebrate and spotlight trailblazing Chicano talent with inspiring content and showcasing their historic contributions and milestones for audiences of all ages.”

Viewers will also get a sneak peek at 15 minutes of the new Cesar Chavez documentary “Song for Cesar, the Movement and the Music.”

“OndaLive! was born in the spirit of uplifting our Latino community nationwide during these unprecedented times,” said Yvette Peña, AARP’s vice president of multicultural leadership.  “AARP is committed to continuing to be a source of support and empowerment for Latinos 50-plus and their loved ones. We are excited to see this virtual music and culture fest come to life and bring some levity and enjoyment to people’s lives.”